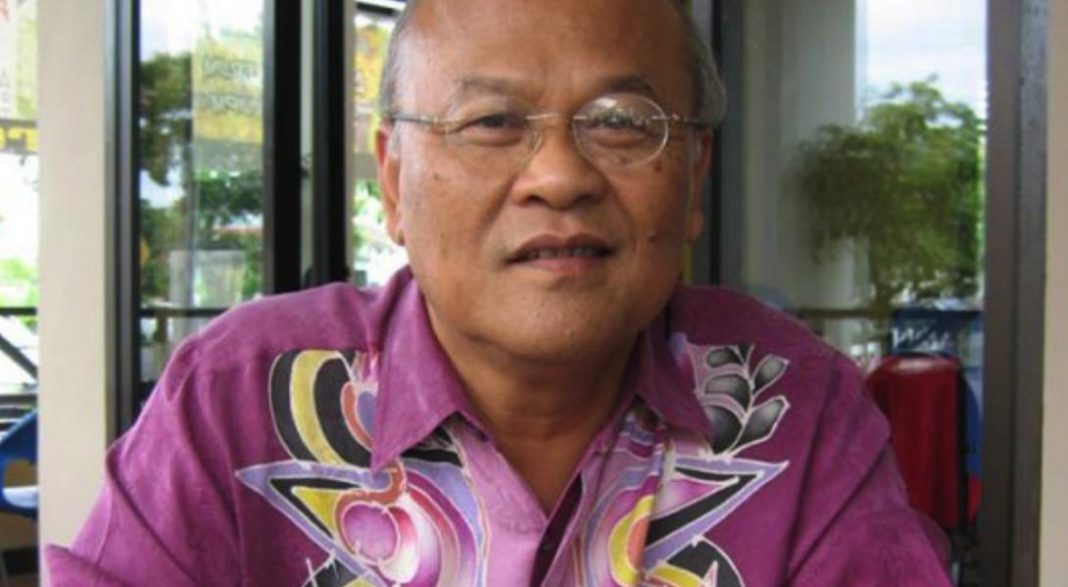 KUCHING: Supporters of Sarawak for Sarawakians must take very seriously the intentions of Pakatan Harapan (PH) to take over the state government in the next state election.

He said it is public knowledge that Malaya-based Democratic Action Party (DAP), Parti Keadilan Rakyat (PKR) and even Parti Pribumi Bersatu (Bersatu) that are grouped under Pakatan Harapan (PH) had openly declared their intentions to win in the next state election in 2021 or even earlier and take over Sarawak government.

They (PH) were dead serious and are now going all out to win over Sarawak voters through visits, meetings and many other ways and means, he said. 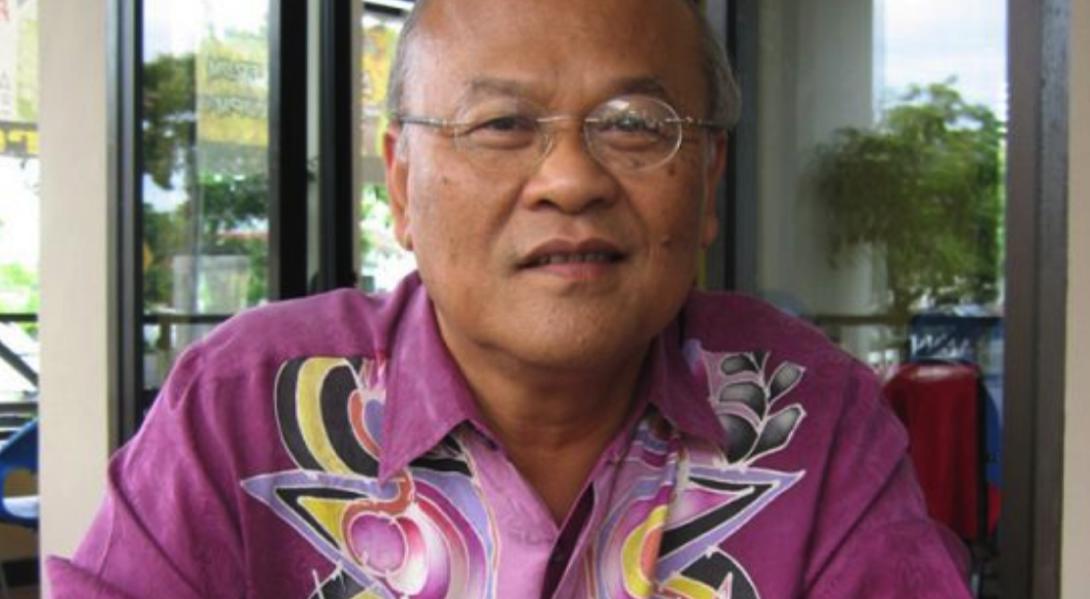 “If you were to ask me, as a Sarawakian, I’d feel better, safer and more comfortable to be ruled by Sarawak-based political parties and Sarawak leaders, despite everything and notwithstanding any local differences or disputes,” he said.

“Generally, I believe the majority of Sarawakians too, feel happy and very much at ease with the existing racial and religious harmony in Sarawak, with the local cultures, traditions, ways of life, our uniquely Sarawak styles and whatever is Sarawakian.

“We do not like the thought of all the good things about the state changed, disturbed and destablised by outsiders coming in with their own strange ways and cultures.”

Minos said this did not mean we did not love and honour Malaysia as our nation but that we wanted Sarawak to be what it has been all along — a reasonably harmonious, peaceful and happy place to live in.

Given the scenario, he urged the people to unite or “be swamped by outsiders”.

Chief Minister Datuk Patinggi Abang Johari Tun Openg when addressing a PBB Youth event in Kota Samarahan on July 7 said it very loud and clear that “Sarawakians of all races and political persuasions must unite in defending the state or be swamped by outsiders”, he said.