Father of child with heart condition appeals for help 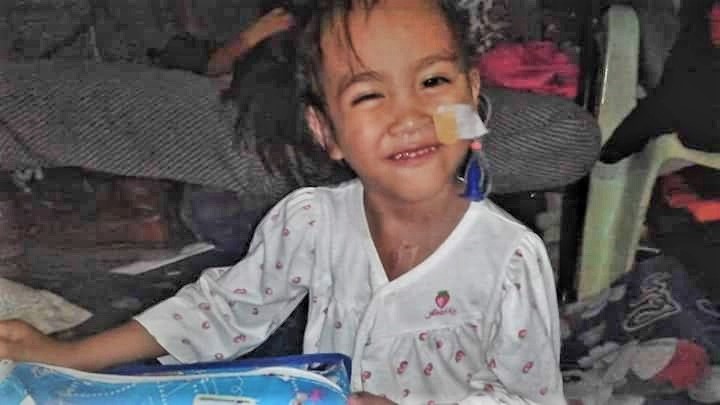 The seven-year-old suffers from chronic heart problem (dextrocardia) since birth.

Kamazatul Alia’s father Kamri Jahar said this was the third follow-up treatment for his beloved son, who has been referred to the National Heart Institute (IJN) Kuala Lumpur on July 22.

He said his son suffered complications due to the chronic heart disease.

Kamri, from Kampung Agropolitan Pulau Seduku, said the first time, his son’s treatment cost RM30,000 but at that time, it was borne by IJN Kuala Lumpur and he was only charged RM50.

“Likewise, the second treatment cost RM90,000 and was borne by IJN. We only had to pay RM500 through the deduction of my wife’s EPF,” he said.

He said this time around, the cost would most likely be borne entirely by himself.

“According to information from a cardiac specialist in Kuching, the cost is expected to reach RM80,000 to RM100,000, and the IJN will no longer assist or assume all treatment costs as in the first and second treatment,” he explained.

The security guard said although his income was only “enough to eat”, he was still trying to raise the money, and is appealing to the public.

“I hope people can help us raise the funds so he can live as normal as other children,” he said.

He also appealed to agencies and governments such as JKM, Baitumal Sarawak and IJN.