Cheated and dumped near cemetery 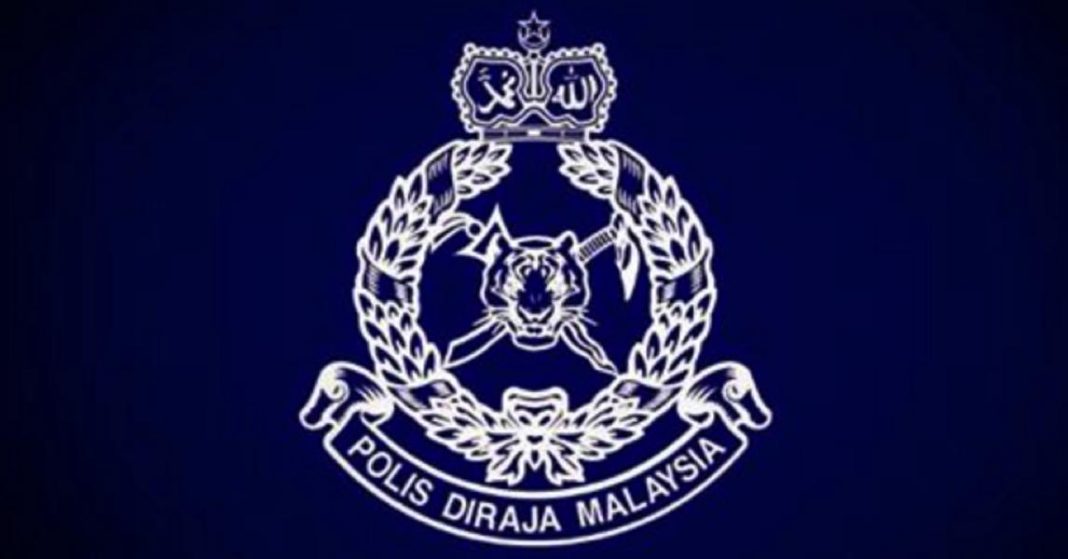 KUCHING: A villager who went to buy vegetables in Bau wet market was cheated by three persons of her gold jewellery.

After that, they abandoned her in some bushes near Nirvana cemetery at Siniawan.

The 59-year-old woman was marketing at 10.30am yesterday when a woman offered her to help her apply for medical aid from the government.

After hearing the stranger out, she was asked to go into a Proton Viva and told to pose for a photo with an old house as the background.

The stranger told her that the photo would show the government that she was indeed poor. When she was in the car, two men inside asked her to take off her jewellery and put them in her handbag.

The woman proceeded to take off her gold necklace with a pendant. Besides her ATM card and phone, she also had some cash in her handbag. The female stranger handed the villager RM20 and her MyKad.

While taking the photo, one of the men said his handphone had run out of battery. So he, the other man and woman would go to change the battery. They left the villager behind. She realised she was cheated when the suspects did not return.

Bau police chief DSP Poge Nyaon confirmed the case, asking Bau residents not to believe anyone who claimed to be government servants.

He said they should verify the claims from the government agency online. He also asked them not to be taken in by greed for easy money.