Utama English News Social media, are they good or bad? 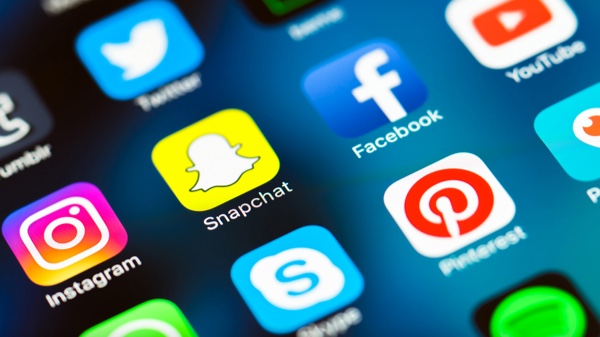 KUCHING: Social media is important to our daily lifestyle, and as such, becomes a part of the everyday life of all individuals in Kuching.

Platforms such as Facebook, Twitter and Instagram are currently the most used platforms of social media. The average individual of Kuching has at least two social media accounts.

“I think there should be no qualms between parents and their children when it comes to social media as long as parents pay attention to their child’s behaviour and mentality every day to check up,” said 49-year-old Victoria Vanessa, who is a mother of three and still uses Facebook daily.

She added, “My children know what they are doing in the digital world of socialising, and I still pay attention to their mentality every day just to be sure even though they are adults.”

While there are many potential negative side effects of using any social media, almost everyone in Kuching just “hopped on the train and went along with the masses.”

Daniel Luis, a diploma student in mass communication, said that it has brought the world closer due to the instant communication but may have also compromised communicating with those around us.

“With the world globalising and growing more advanced, we have become less productive by going out less to interact with families and friends.”

Daniel concluded that while social media brings the world closer and makes conversations in Kuching smoother and more consistent, he said that it would be nicer if people made more effort to get out there and socialise.