Money cause of most non-Muslim divorces 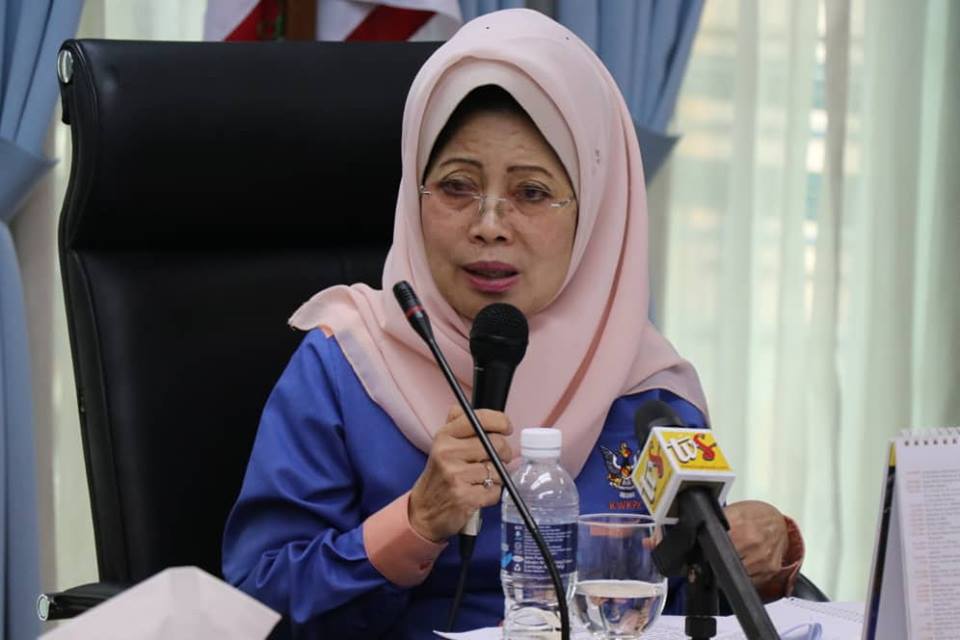 KUCHING: Malaysia recorded a total of 6,901 divorce cases among non-Muslims last year, with 43 percent or 2,971 cases caused by financial stress.

The majority of the divorces involved people aged between 30 and 34 years.

Welfare, Community Wellbeing, Women, Family and Children Development Minister Datuk Seri Fatimah Abdullah, who revealed the figures, said financial problem was among the main factors behind divorces among non-Muslims in the country.

“Other causes are incompatibility leading to couples growing apart, lack of intimacy, and careers getting in the way of their relationships, followed by adultery, irresponsible husbands, and interference by in-laws,” she said when officiating at the ‘Graduation Party for Marriage Courses’ at the Sarawak Club here, on Wednesday.

Fatimah said statistics also showed that divorce cases and low marital quality occurred as a result of conflicts between work and family demands.

“Work getting in the way of relationship is indeed a common problem faced by couples, leading to an increase in divorce rates, even for young couples. It is a common issue in balancing career and love life,” she added.

However, she also acknowledged that some wives prioritised their work more than their marriage or family, adding that the modern day husband was often supportive of his wife’s career.

“However, in some situations, as the wife gets busier with a budding career, some husbands may start to feel like they have to compete with his wives’ work for their spouses’ attention,” she said.

Research findings also showed that the risks of marital distress and divorce were highest early in marriage and these risks increased when couples have children.

“Children raised in high-conflict homes tend to have more emotional difficulties. Adverse effects on these children can be phenomenal. Quite often it may also lead to child abuse,” she said.

“We must be mindful that the relationship status of the parents is important in the emotional, social and

physical wellbeing and development of our children,” she said.