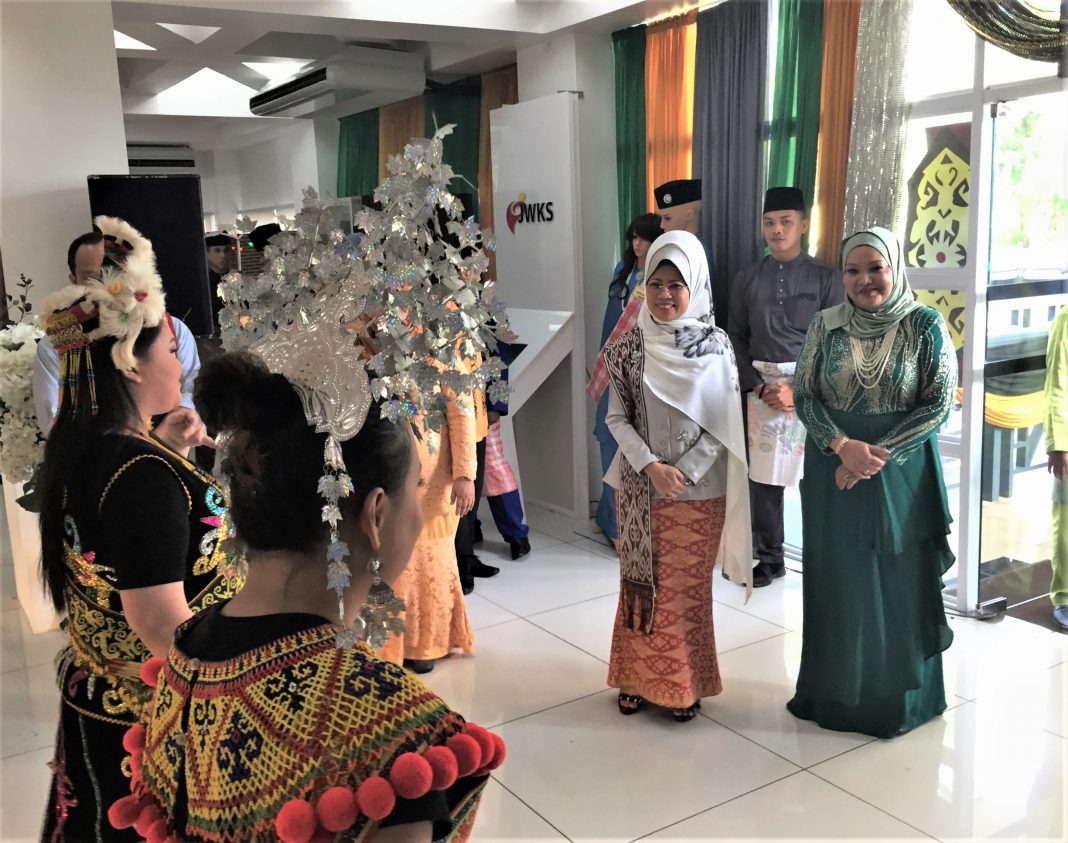 KUCHING: The Ministry of Welfare, Community Wellbeing, Women, Family and Childhood Development is looking into setting up a support system for senior citizens.

Its minister Datuk Seri Fatimah Abdullah said there is a need for a strong support system as it is important to improve their quality of life.

“By 2025, approximately 15 per cent of our population will be made up of people age 60 and above.

“Among the issues senior citizens often face are related to their health and financial struggles. We don’t want this to be a common thing people face as they grow older,” she said during a Gawai Raya open house organised by the Women and Family Department Sarawak at its complex, yesterday. 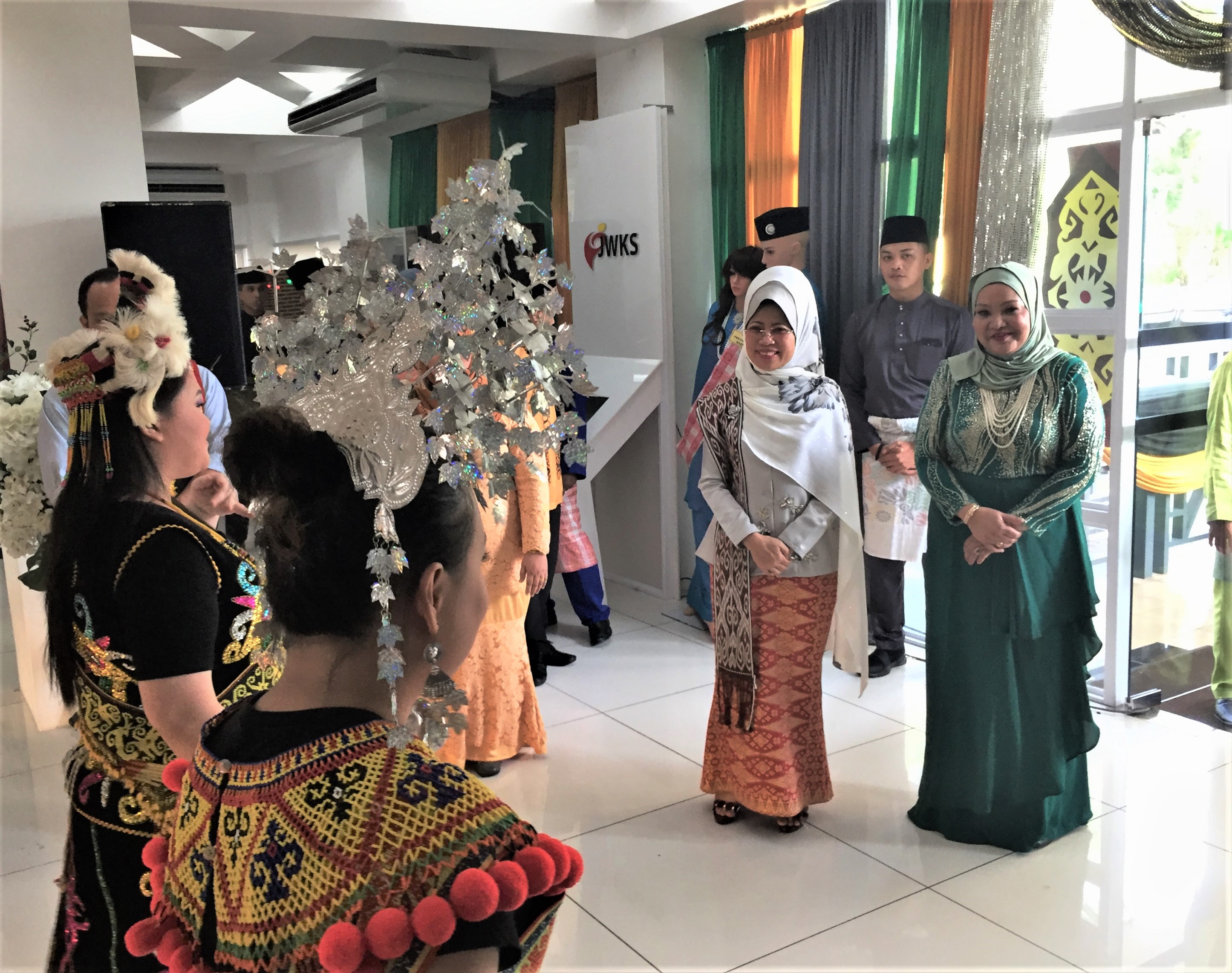 She added that it was crucial to also prepare the younger generation for their senior years.

“It means the younger generation today need to start looking after their health and mental wellbeing to avoid common diseases and conditions senior citizens face, such as loneliness which could lead to depression.

“They should also start saving not only to buy houses, but also for healthcare expenses,” she pointed out.

She said if education and awareness does not start now, then ageing-related problems would accumulate.

“With that, the Sarawak Women and Family Council (MWKS) will come up with a proposal to further look into these issues,” she stressed.

She added that a Grandparents Day will also be held to show appreciation to all who are grandparents, as well as the elderly.