Sibu gang robs men after luring them into having sex 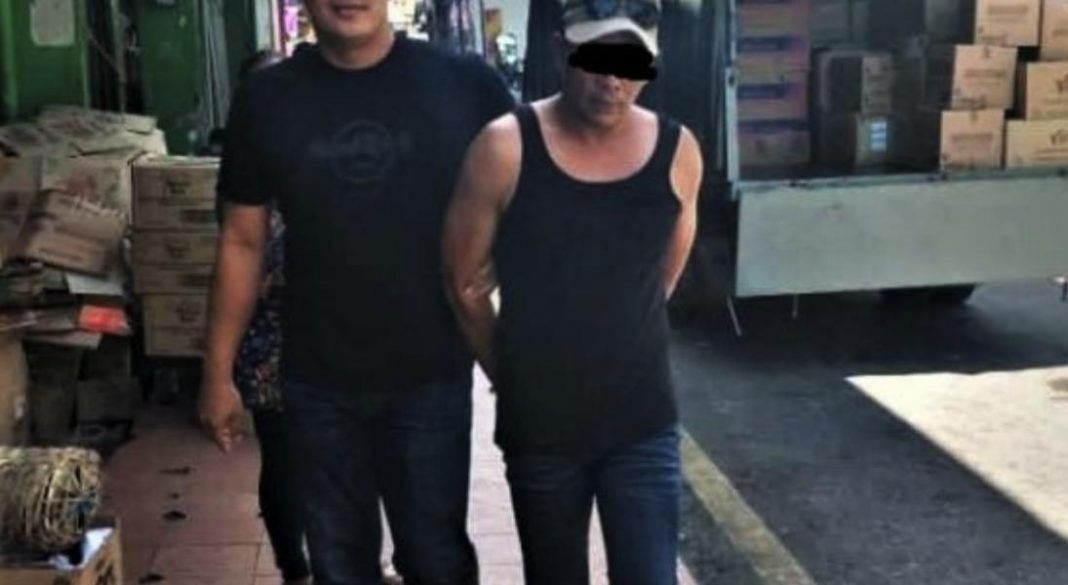 KUCHING: Sibu police believe they have smashed a loose gang which lures men into having sex before robbing them.

The gang was uncovered after the arrest of two men and two women at 11.30am on Tuesday. The four, who were in their 20s and 30s, were involved in robbing a 52-year old man who was negotiating a price for sex last Sunday.

The victim, who was brave enough to lodge a police report, said a woman propositioned him after waving to him at the Central Market here.

Both then went to a budget hotel to have sex. While they were haggling over the price for sex at the hotel’s staircase, three armed men came to rob the man.

When he tried to give the robbers RM50, they grabbed his wallet instead and took away RM800 and his identity card.

With no money left, the man went to lodge a report after getting a new identity card.

Meanwhile, the two men and two women who were arrested were ordered to be remanded for seven days pending police investigations.Sibu police believe that it was not a well-organised gang but rather a group of jobless people looking for easy money. They believe there were other victims who are too shy to come forward to lodge police reports.

Police are still looking for other suspects at large. They encourage other victims to come forward to help them in their investigations. 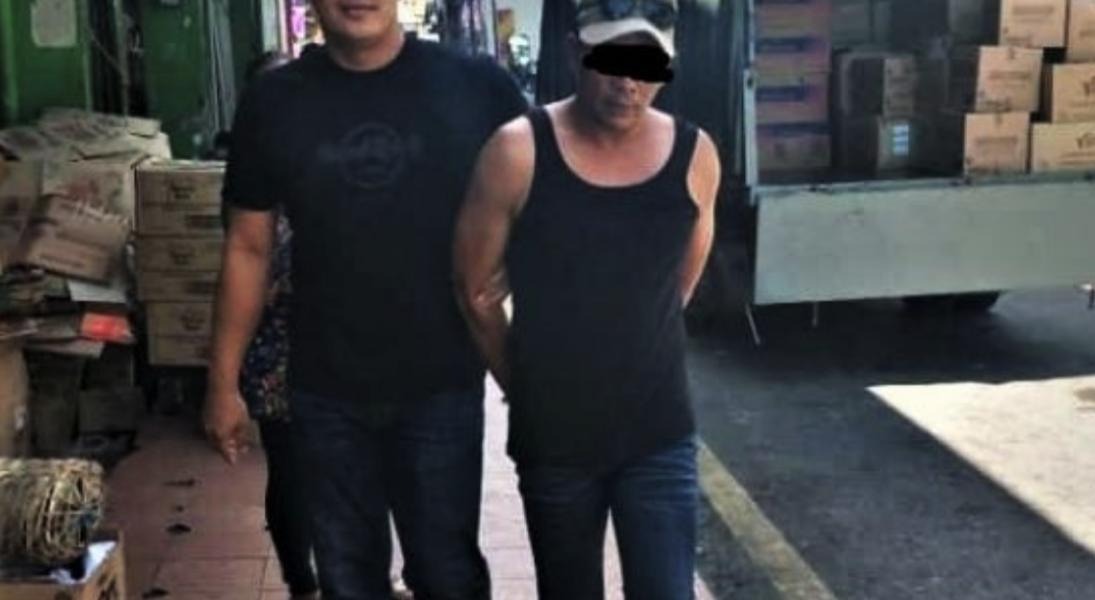