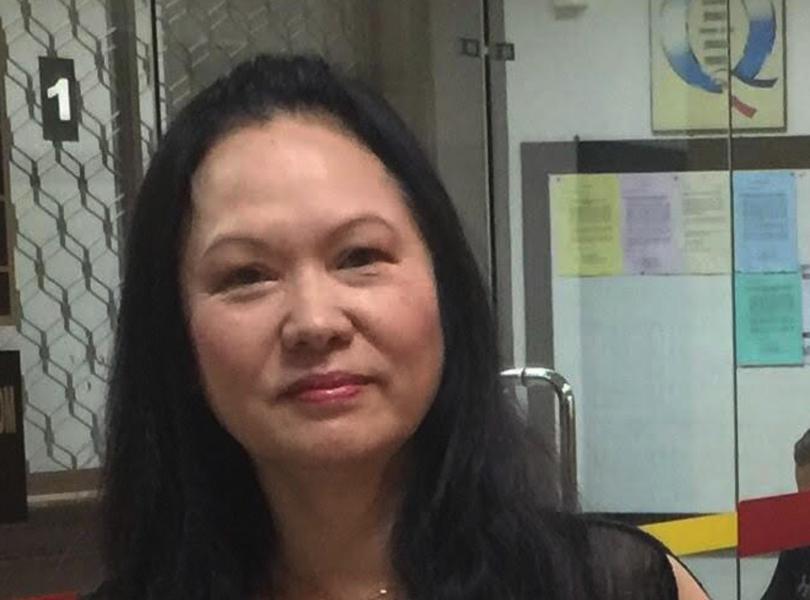 Its president Lina Soo said there was nothing to celebrate about Malaysia Day.

“Malaysia Day was the day Sarawak threw off the yoke of British colonialism on September 16, 1963, only to be dominated and reshackled by Malaya’s exploitation of its territorial boundaries and natural resources in the name of federalism during which Malaya changed its name to Malaysia,” she said in a press statement yesterday.

Soo pointed out that because of Malaysia Day, Sarawak was still like a colony with a new imperialist master, and defined in the United Nations Non-Self-Governing Territories list as “change in status” only, with no independent status.

In effect, she added, “It was merely a transfer of colonial headquarters from London to Kuala Lumpur where fair skinned imperialists were replaced by a federal government nearer home 1,500 miles away. 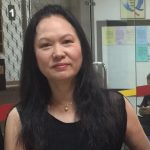 “If the reason Malaysia Day should be celebrated in Sarawak this year is just because it was held in Sabah last year, then Sarawakians have no wish to follow in the footsteps of Sabah which has given up Labuan, lost its immigration autonomous powers, lost its lands to foreign companies, had its population re-constructed vis-a-vis Project IC and departments federalised,” she pointed out.

“Sarawak Pakatan Harapan should be lobbying for infrastructure funding and economic development, getting federal funds to repair our schools in the rural areas, building more roads and bridges, and tackling bread-and-butter issues because the cost of living is getting more and more unbearable for ordinary folk.

“With the validity of MA63 in grave doubt because Sarawak as a British colony had no capacity to enter into a multilateral international agreement, with multiple breaches and abandoned by Singapore, Malaysia Day will continue to remain a ‘Black Day’ for mourning,” she said.

Soo invites Sarawak Pakatan Harapan to join Sarawakians in celebrating 722 on July 22 which is Sarawak Independence Day at Central Padang with a pledge of allegiance to Sarawak, and without spending one sen of the taxpayers’ money.

“That will be multiple times more meaningful for Sarawak,” she said.