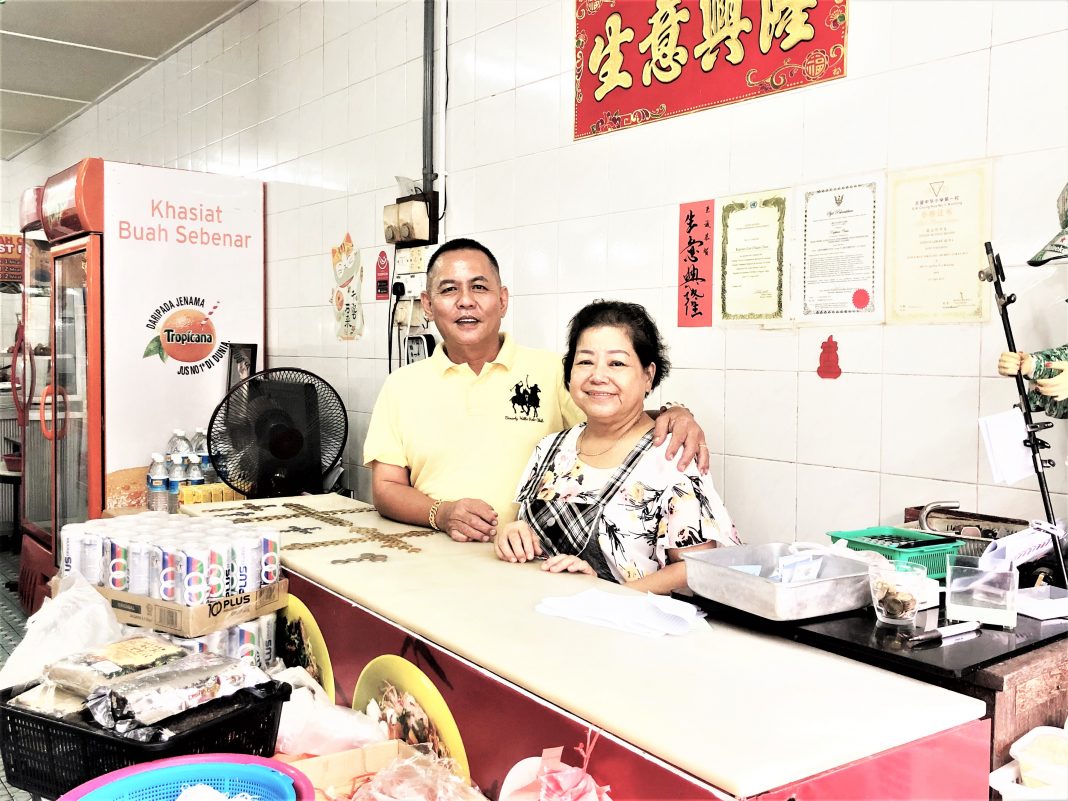 KUCHING: If you find that some of your favourite coffee shops in the city are closed during the current Gawai festive season, do not be surprised.

This is because their local Dayak staff are on leave and have returned to their respective villages to partake in the Gawai festivities.

He said most coffee shops would not be open during this period and that this had been the trend for many years now.

Chong said in previous years, local eateries tended to be closed throughout the Gawai public holidays, and even a few days before and after the holidays due to the shortage in manpower. 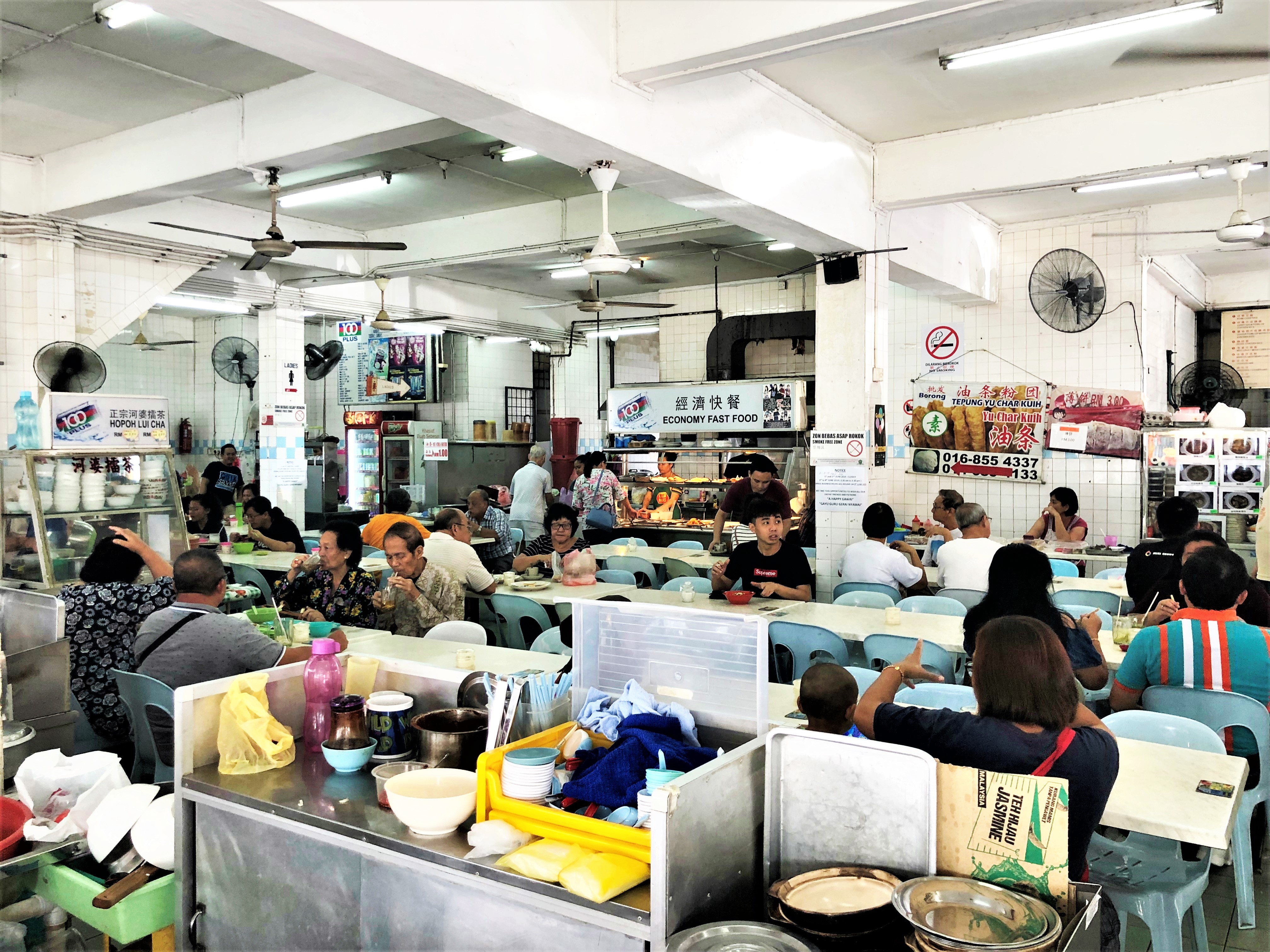 “Some of the coffee shops may even be closed for up to one week in some cases,” Chong said.

He added that it was also common for the workers to return to their longhouses earlier to prepare for Gawai.

“Larger coffee shops may engage Indonesian staff members in addition to the local Dayak and Chinese workers,” he explained.

Commenting on the traditional family-run eateries, Chong said they tended to stay open according to their usual business hours during this time.

“They can still operate with slightly fewer workers, and the help of their own children as well,” he said.

To cope with the shortage of manpower, Chong pointed out that some coffee shops might opt to stay open during the public holidays but would observe shorter operating hours. 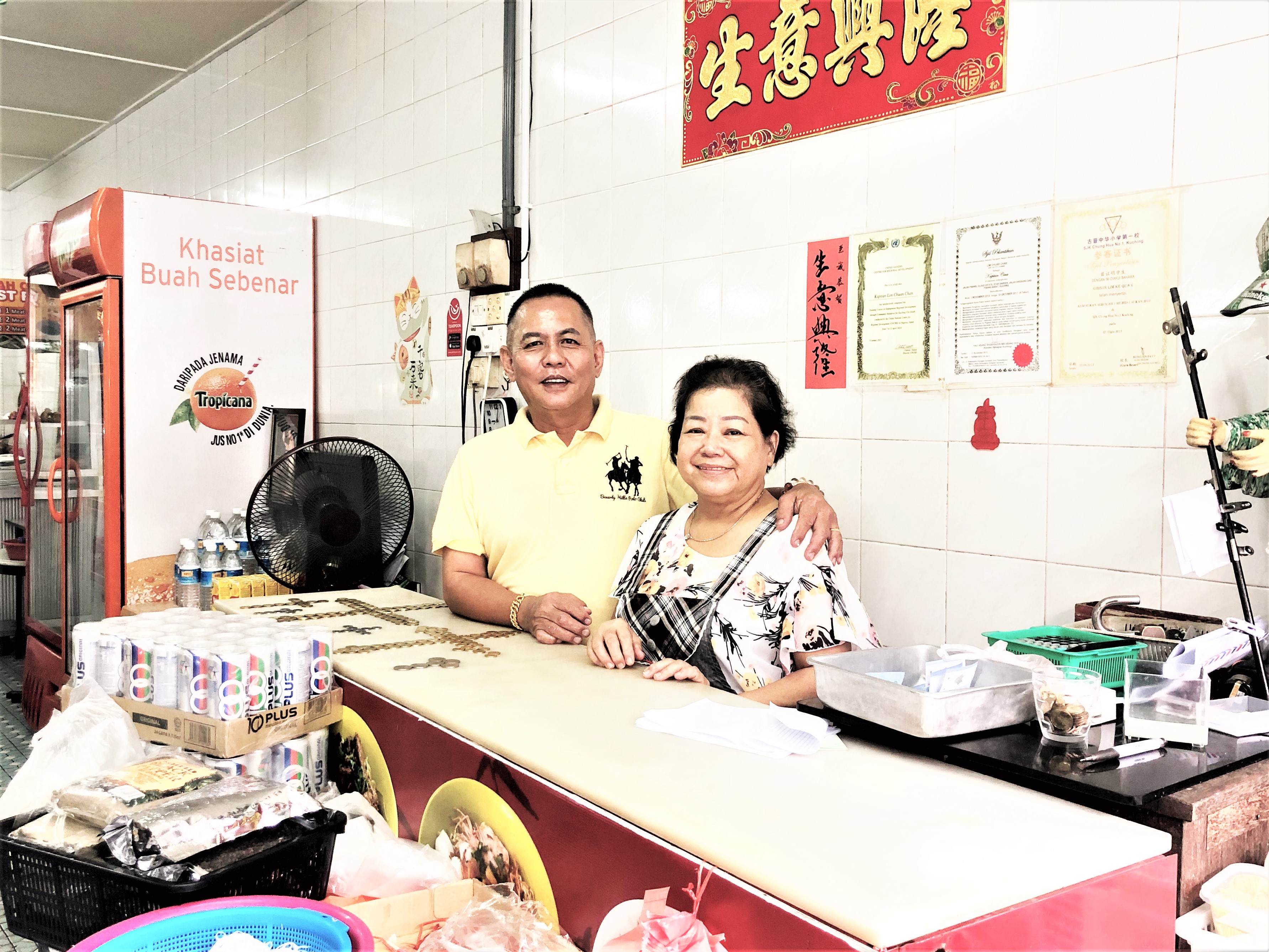 “They may just open for half a day instead,” he said.

Thompson’s Corner, for instance, is observing different operating hours for about a full week as its workforce is predominantly Dayak.

The manager said that the most of the staff had returned to their villages for the Gawai festivities.

The coffeeshop, it is learned, is observing half-day operations for a few days after Gawai. It will resume its normal operating hours on June 9.

Juat Siang Café, a fourth-generation family-run coffeeshop which has been operating since 1917 on Carpenter Street, is open throughout the festive period.

Owner Kapitan Lim Chuan Chan and his wife Ng Mow Moi, explained that they ran their establishment with the help of Dayak and Indonesian workers.

“This allows us to run our business during the public holidays,” said Lim.

Siang Siang Corner, a 24-hour coffeeshop, was also open throughout the Gawai weekend.

A staff member said the coffeeshop continued its operations with Dayak workers who did not return to their longhouses for Gawai and also Chinese workers.