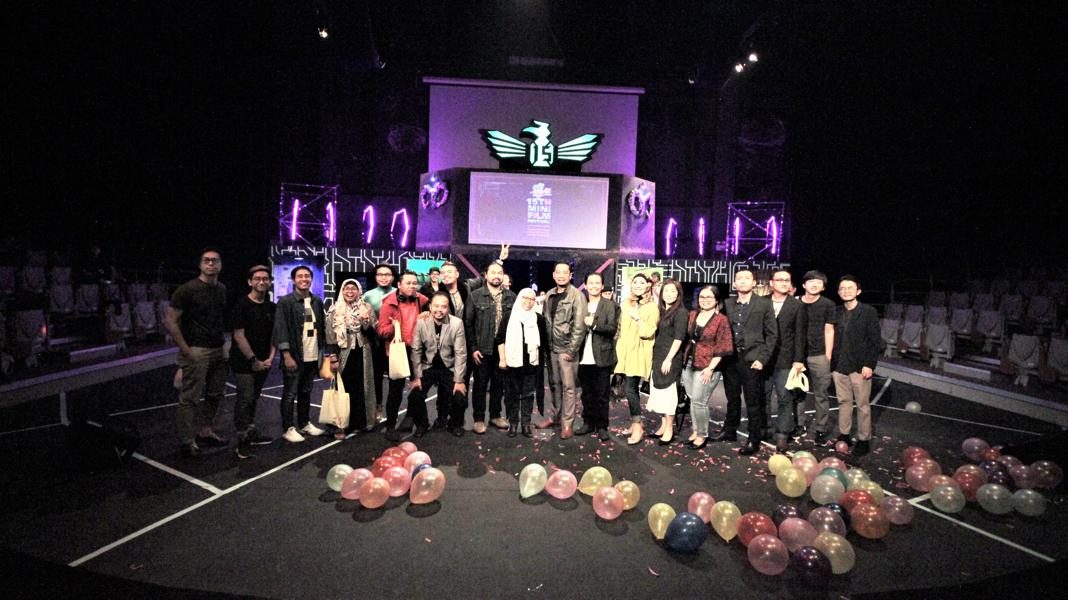 Around 300 people attended the festival that saw the presentation of 23 film awards.

The ceremony was conducted by singer and actor Anding Indrawani of Akademi Fantasia 2. 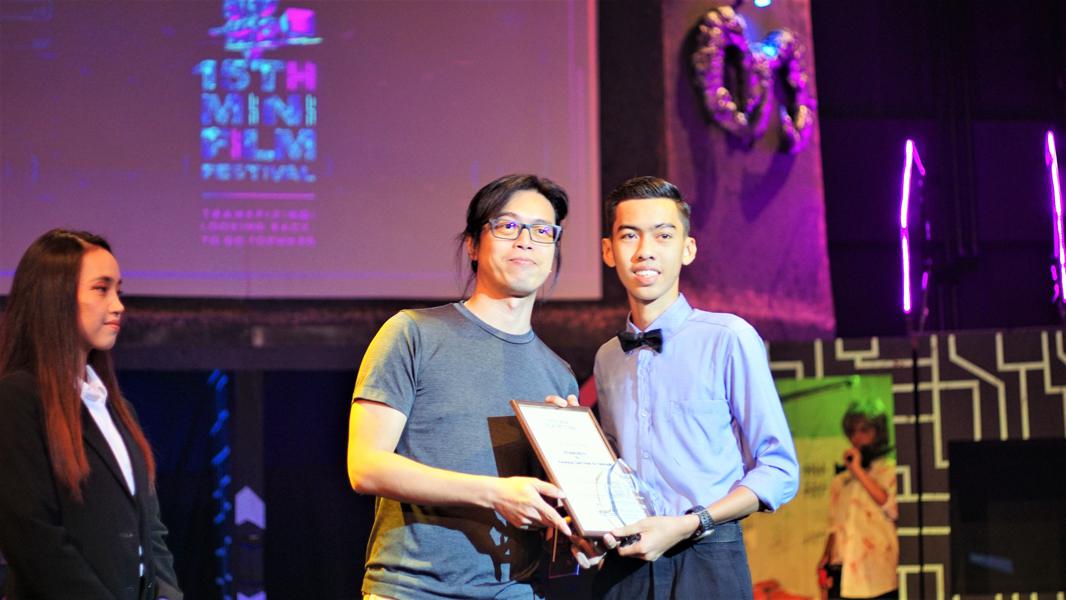 Mini Film Festival director Mohd Affendi Azizan said they were delighted to be given the chance to host the event.

“There were various challenges but with the support of everyone, the event was a success. We hope we would be able to provide a bigger stage for the event, which is a good platform for students to brush up on their skills in hosting such events next year,” he added.