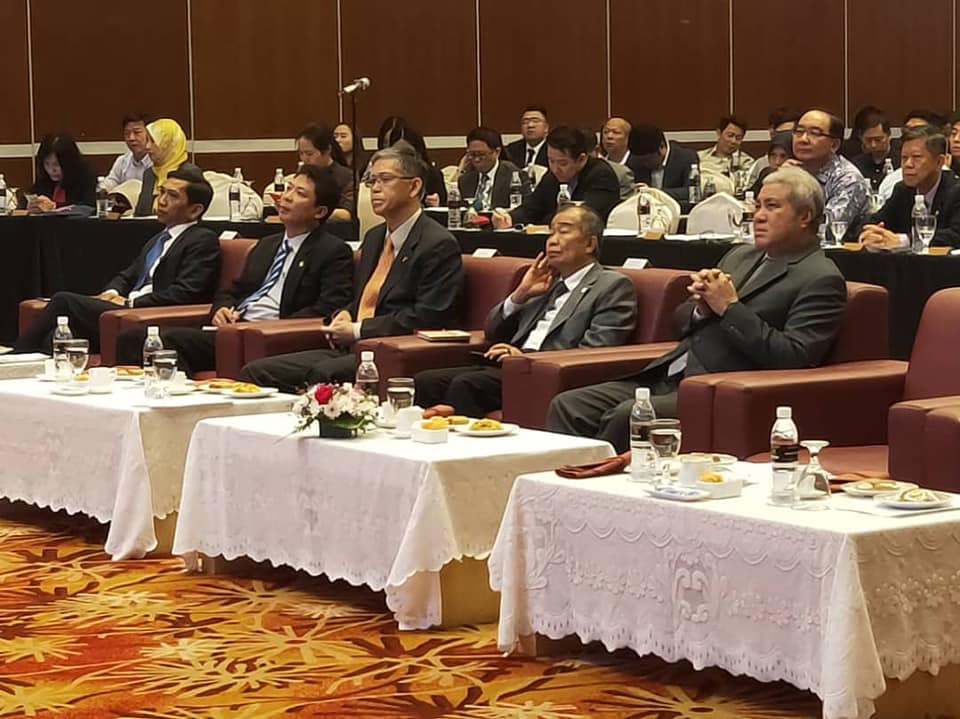 KUCHING: Sarawak remains as the top three preferred investment destination in Malaysia for the past 5 years. Deputy Chief Minister Datuk Amar Awang Tengah Ali Hasan said Sarawak Government under the strong and capable leadership of Chief Minister of Sarawak had created a conducive investment climate for businesses to grow and prosper.

As such, we welcomed foreign and local investors to invest in Sarawak as there is existing good cooperation from the government, he said.

“For example, China’s “One belt, One Road (OBOR)” strategy focuses on connectivity and cooperation among countries,” he said during ‘Economic Workshop and Policy Briefing on Cooperation between China and Sarawak’, here yesterday.

Awang Tengah, who is also Minister of Industrial and Entrepreneur Development and Second Minister of Urban Development and Natural Resources, pointed out that investment priorities is given to industries that employ the latest modern technology to help Sarawak move up the value chain in the global economy, create highly skilled workforce through technology transfer instead of low wages and labour-intensive, create supporting clusters and downstream industries that involve the local business community, and promote sustainability, green and environmentally-friendly technologies.

“Many multinational corporations have been in Sarawak since the early days. Shell for example has been here for more than 100 years. Others such as Nippon Oil and Taiyo Yuden from Japan, X-FAB from Germany, HGST (a Western Digital company from USW, OCI and Iljin Materials, OM Materials from Singapore,” he said. 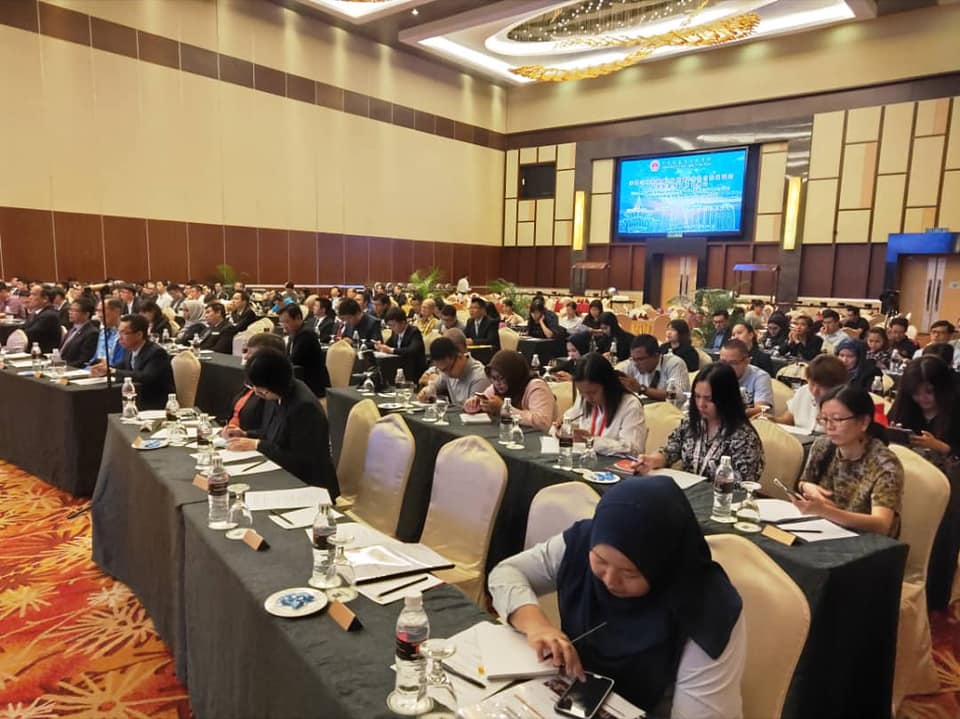 Awang Tengah mentioned that in 2018, Sarawak’s trade with China rose by 16.8% to RM18.91 billion and constituted 13.1% of Sarawak’s total trade. Major imports from China were chemical products coke, lignite, carbon, aluminium ores, base metals and other.
Exports in the form of liquefied natural gas (LNG), vegetable oils, electrical machinery and apparatus, and others made up over RM12 billions of trade with China. 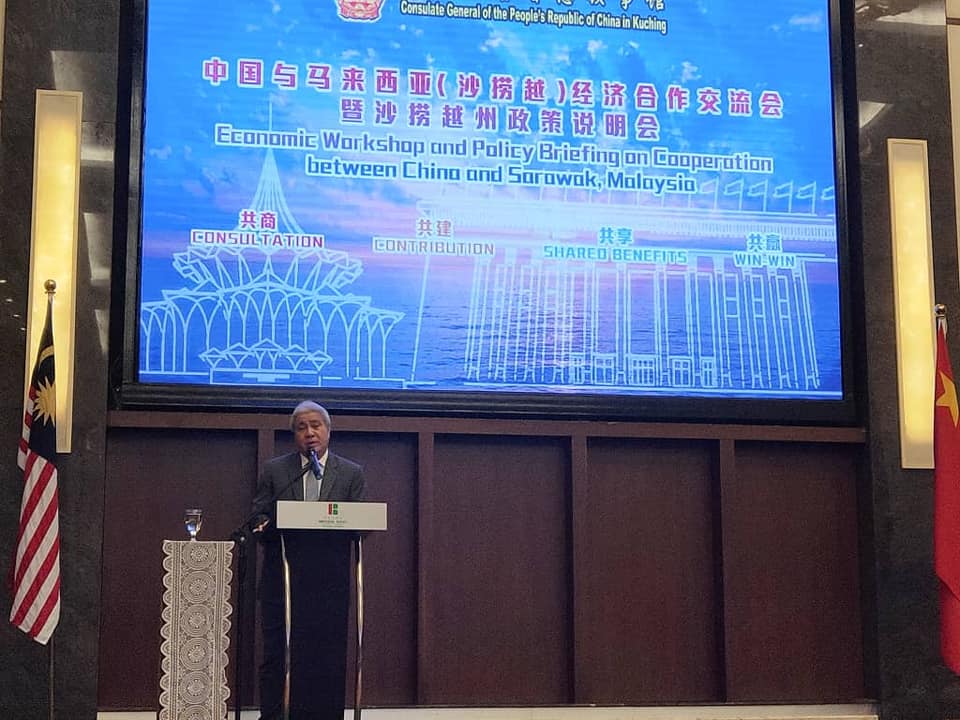 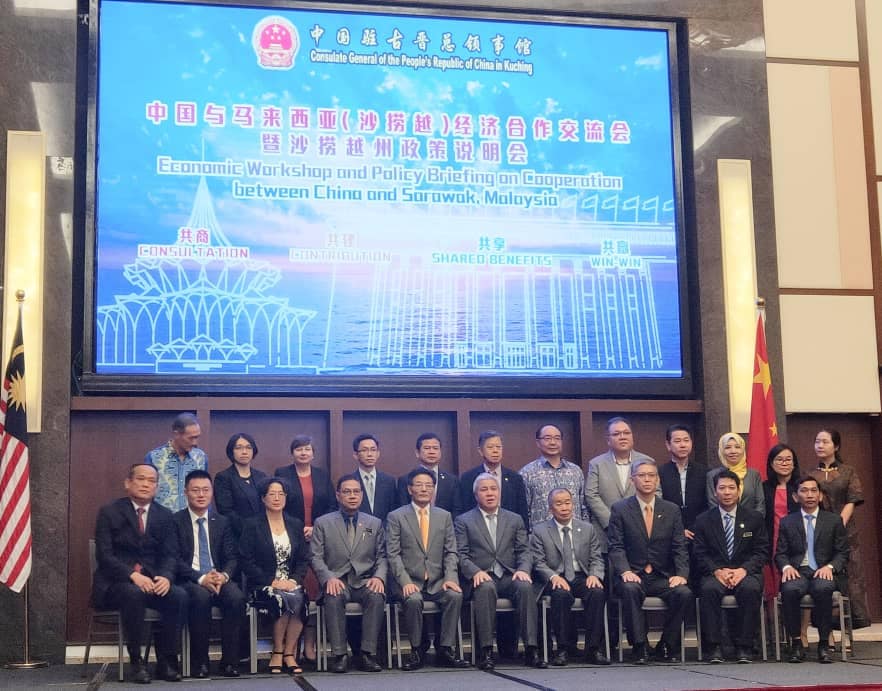