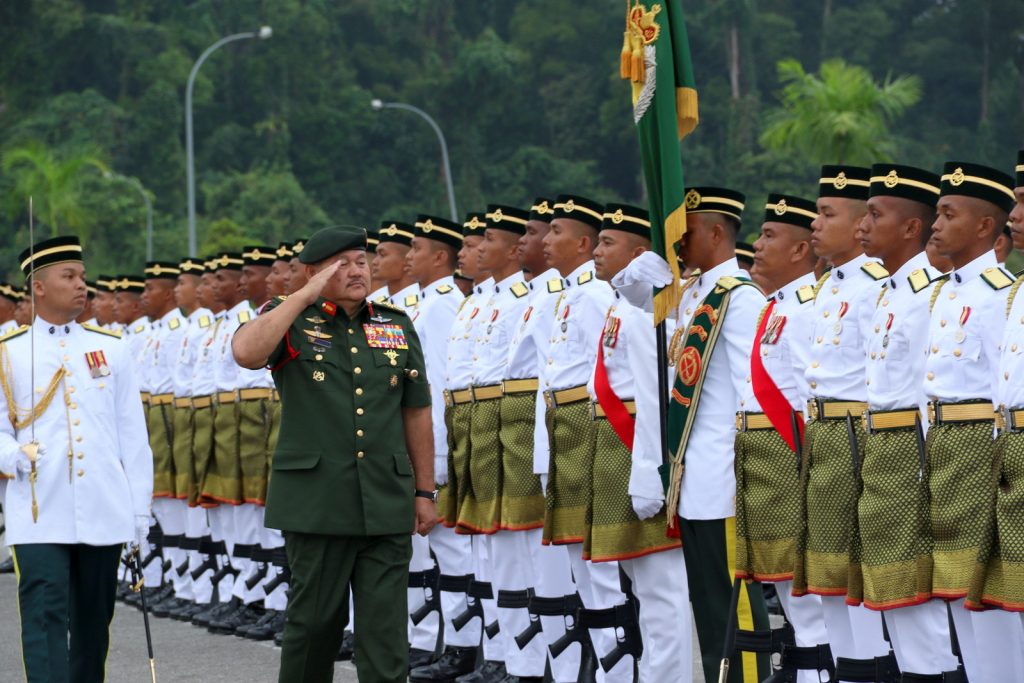 The PJM was for their services in protecting the sovereignty of the country between 1969 and 1989.

The veterans were joined yesterday by 120 of their brothers-in-arms from various branches of the armed forces.

The 120 received awards for their services during the Lahad Datu conflict in 2013, specifically the Pingat Kedaulatan Negara (PKN).

Later, Zulkifli told the media: “I’ll be paying a visit to the Governor of Sarawak as this is my first since taking over as Armed Forces chief.”

He also said the National Defence White Paper would be tabled in Parliament in July.

The paper will contain clear information on the roles of every agency, organisation as well as the public in preserving peace in the country.

Separately, he disclosed that the Armed Forces was planning to set up a joint defence team comprising the Army, Air Force and Navy to coordinate strategies to preserve national peace.

“The team will be stationed in all regions – North, South, East Coast, Sabah and Sarawak. However, it’s still being discussed because we are looking at the current economic situation.” 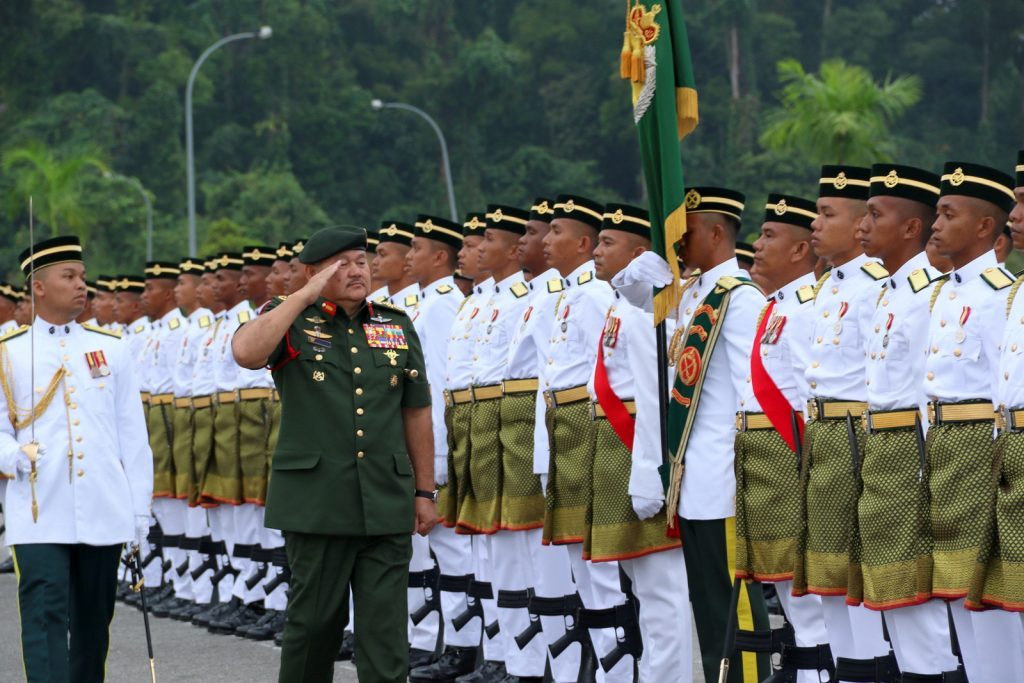 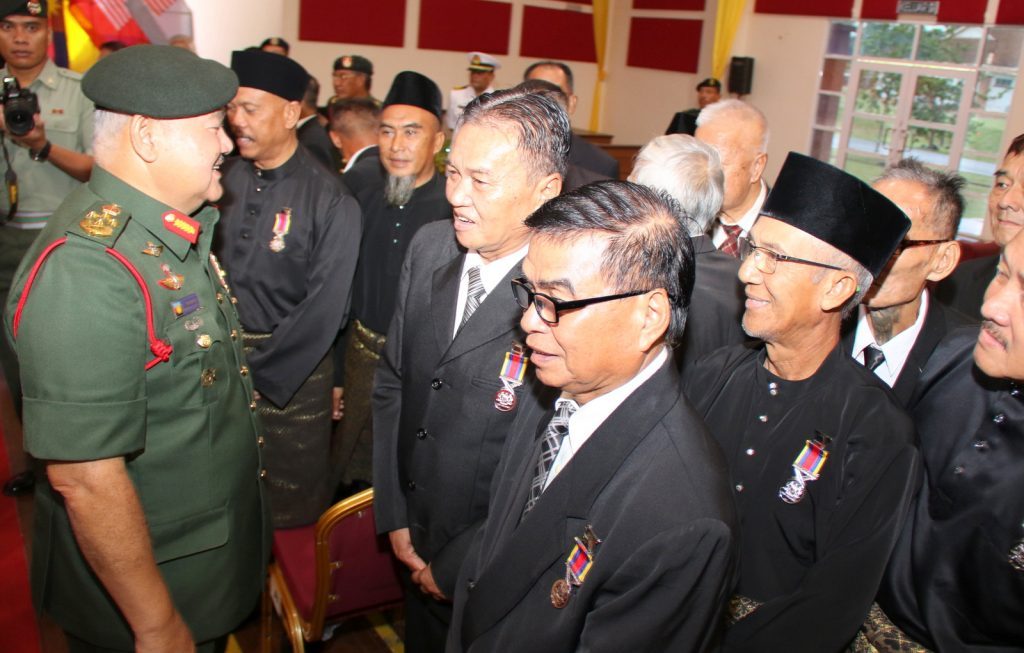 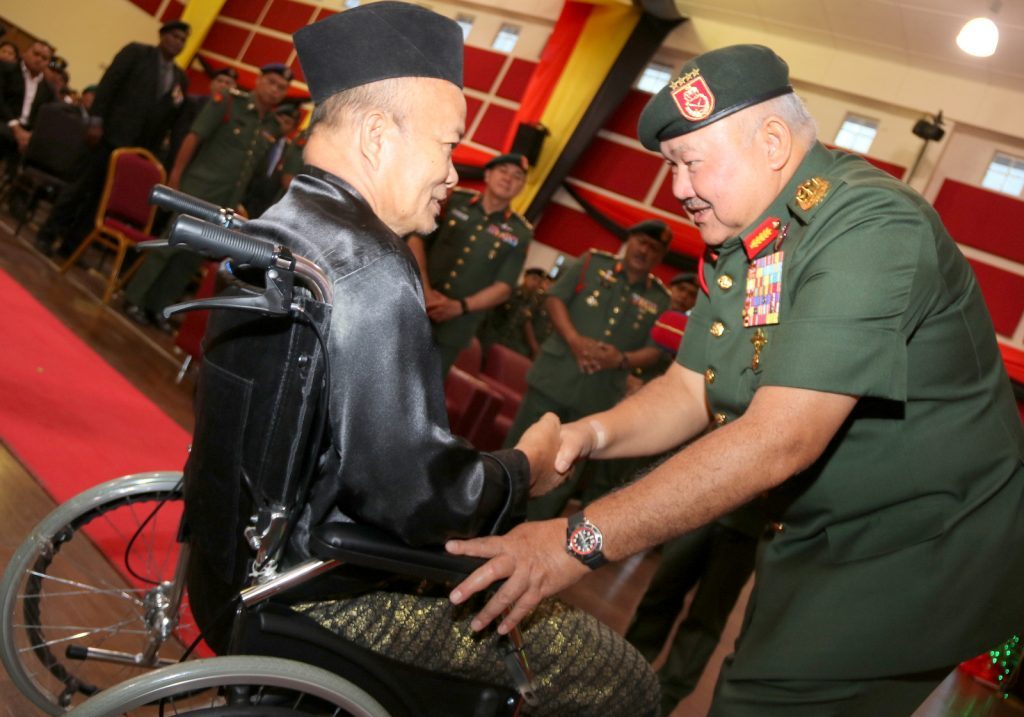 Getting prepared for the future pandemics