Civil servants not carrying out directives should face disciplinary action 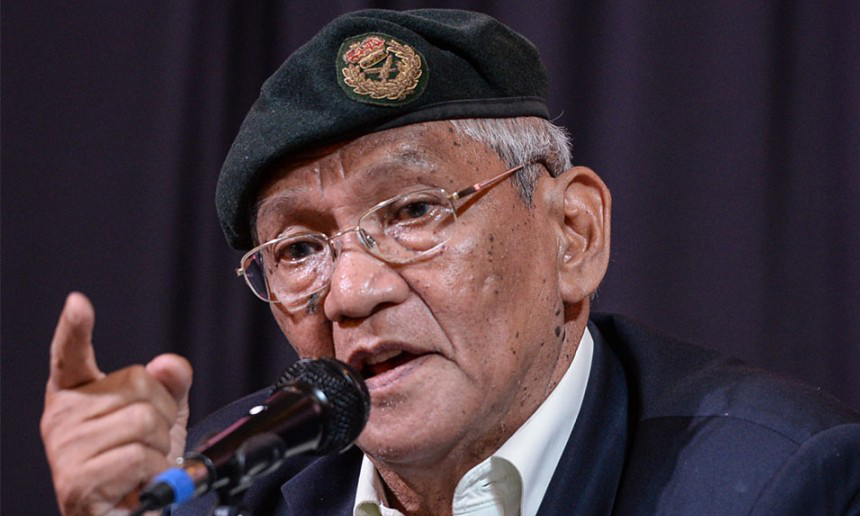 He said all civil servants should adopt a “no-nonsense” work attitude in support of efforts by the Pakatan Harapan (PH) government to “put things right” after taking over the country’s administration from the previous government.

“It is public knowledge there are ministry and department officials that are still supportive of the previous government.

“Their activities and action, like dragging their feet, run counter to the policies of the ruling government and are very frustrating,” he said in a statement yesteday.

Mohamed Arshad, in regarding such civil servants as “Little Napoleons”, said such a situation could not be allowed to fester unabated since the PH government was doing its best to amend the wrongdoings of the previous government, especially in financial and economic mismanagement of the state.

Patriot, he said, took a serious view on the matter and called on the government to enforce greater scrutiny on those who spread messages, especially on social media, that were ill-intended and aimed at causing discontentment, hatred and confusion among the people towards the PH government.–BERNAMA