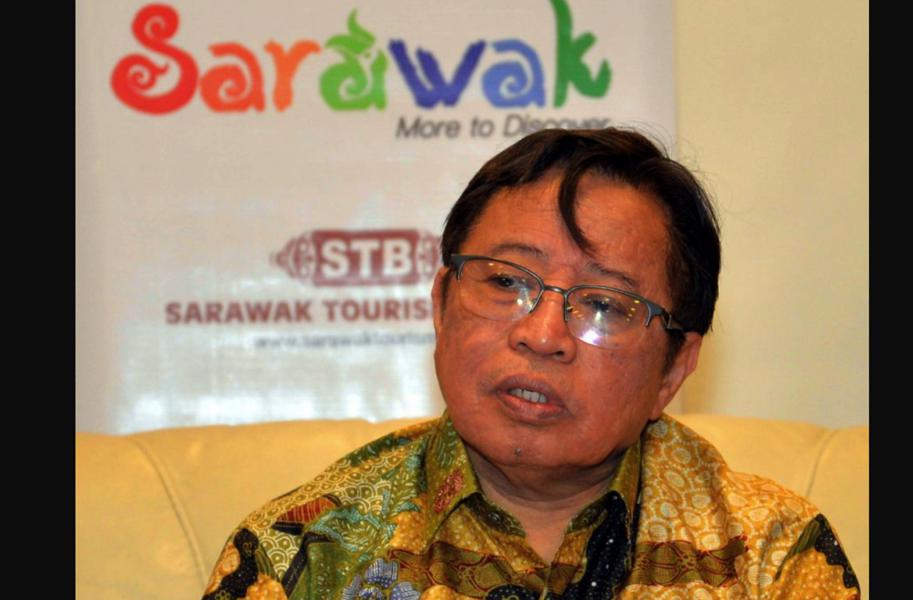 KUCHING: The historical Niah Cave in Miri will have better facilities including buggy transport and tracks for tourists.

“I have already instructed Tourism, Arts, Culture, Youth and Sports Minister Datuk Abdul Karim Rahman Hamzah to come up with a master plan on this,” he told a press conference after attending the launch of AirAsia Sarawak Livery Campaign at Kuching International Airport (KIA) here yesterday.

He said with the buggy transport and tracks in place, locals and foreign visitors could easily go up to the entrance of Niah Cave.

“This is not only to attract more visitors to the site, but to meet tourists’ expectations as well. They want to feel comfortable and safe so there is a need to upgrade the facilities,” he pointed out.

The chief minister added while the upgrading works is in progress, the state government will make sure that the heritage site is not disturbed.

“Tour guides, for example, need to be very well-versed and knowledgeable about the historical sites of Sarawak.

“I remember a tour guide in Perth, Australia. The way he explained the Pinnacles there, it was as if they were one of the Seven Wonders of the World and I was so anxious to visit the place.

“After arriving there, they turned out to be just small projecting earth features. So this is what I am trying to say. Tour guides must know how to convey stories to amaze visitors,” he pointed out.

Abang Johari is also confident about the tourism value of the Siniawan heritage site and wants it to be promoted strongly.

Meanwhile, Karim said through the Sarawak Visit Campaign, he is expecting to see more than five million tourist arrivals.

“Despite the termination of the Kuching-Shenzhen direct flight, we will be expecting China tourists from Sabah to Sarawak,” he said, adding that tourists from Indonesia will also be coming in for medical purposes as medical tourism in Sarawak is very important to them.