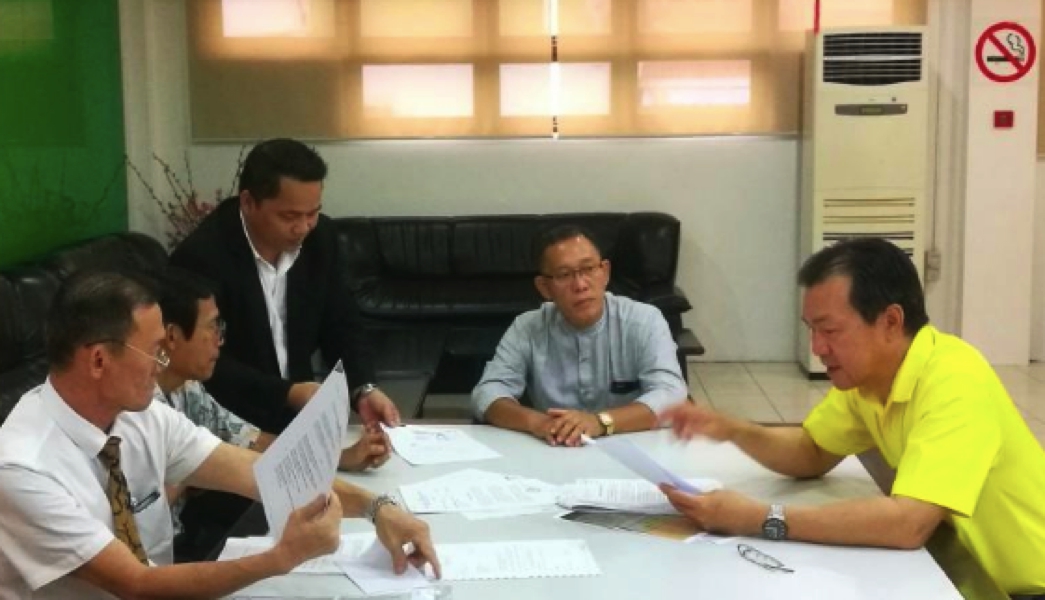 The landowner informed him that his land near Kampung Sudat was fraudulently transferred without his knowledge in an elaborate scheme which also involved lawyers.

“Police reports have been lodged on the case and the said local NGO and individual is unhappy with the progress of the investigation and prosecution of the case by the police,” he said in a statement.

The said individual had also lodge a complaint to the Advocates Association of Sarawak for their inquiry and investigation on the lawyers involved in the land transaction which resulted in him defrauded of his land and for appropriate disciplinary action to be taken.

The said local NGO and the individual concerned had requested for SUPP Public Coimplaint Bureau’s assistance to inquire from the Attorney General Chambers Malaysia and Advocates Association of Sarawak on the current status and progress of inquiry and investigation his case.

“The current status on the case is that the police are currently in the final stages of investigation and all the alledged perpetrators of the land fraud case will be charged soon,”’ the statement added.

He said, SUPP Public Complaints Bureau Chief Wilfred Yap would like to thank the Attorney General Chambers for their professionalism in furnishing a reply within a short time of two days only.

“SUPP Public Complaints Bureau will continue to monitor the progress of the case to make sure that justice is done in accordance with the Rule of Law,” he said.

According to Yap, SUPP Public Complaints Bureau is always ready to lend a helping hand to the anyone facing  problems or who come across problems of public interest but does not know how to deal with it.

Anyone requiring assistance can always call SUPP Public Complaint’s mobile number at 016-7797688 or 082-246999 or go direct to SUPP Head Office to request for assistance.