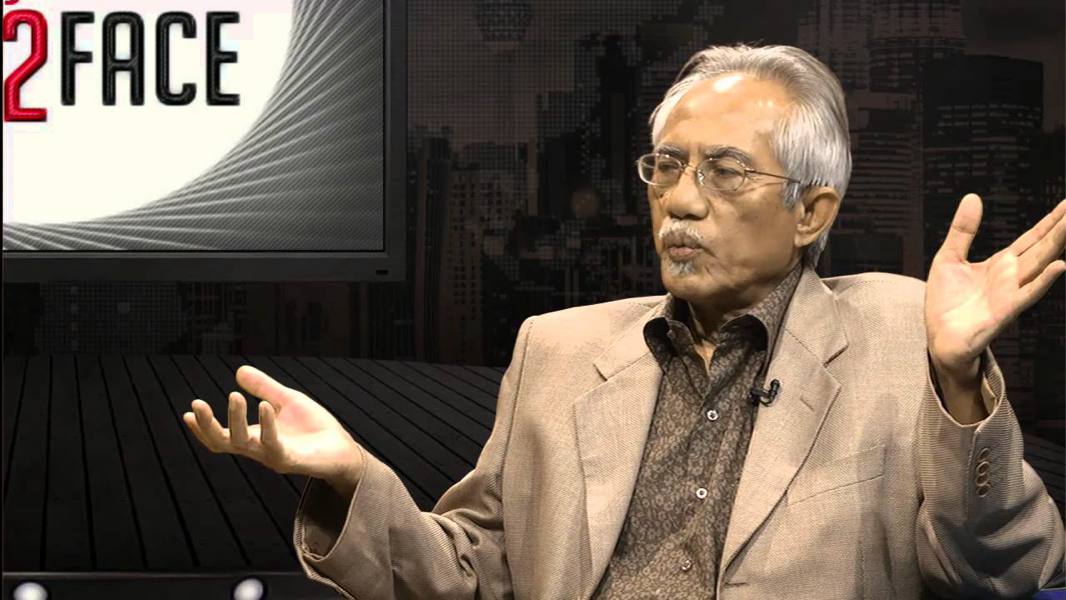 KUALA LUMPUR: Veteran editor Datuk A Kadir Jasin has resigned from his position as head of Media and Communications of the Council of Eminent Persons with immediate effect.

“I have, with immediate effect, resigned as head of media and communications of the Council of Eminent Persons,” kadir wrote in his blog today.

“This is solely my decision in order to avoid further confusion among members of the public regarding my role in the council, and the views I expressed in my blog and in my weekly column in the Sinar Harian newspaper,” said Kadir who is also a supreme member of Bersatu.

The announcement from Kadir, comes several days after his comments about the spending of the royal institution sparked controversy.

“I was writing in my personal capacity as a blogger and had nothing to do whatsoever with whatever position I might hold,” he said.

However, Kadir pointed out, that did not stop journalists and others quoting from the Blog from stating that he was the Head of Media and Communications of the Council of Eminent Persons

“To avoid embarrassment to the Council and any possible conflict of interest on my part, I offered my resignation and was accepted by the Chairman, Tun Daim Zainuddin,” he added.

He thanked the Prime Minister, Tun Dr Mahathir Mohamad and Tun Daim Zainuddin for their trust and confidence in him.

“I also thank staff of the Media and Communication Unit for their diligence and hard work,” he said.

“I will continue to serve our beloved country and its people in the best way that I know how, which is with the nip of my pen,” Kadir who was the  former editor-in-chief of the NSTP Group said. –Sarawakvoice