Utama News Purported merger with UPP going against the wishes of PM, CM 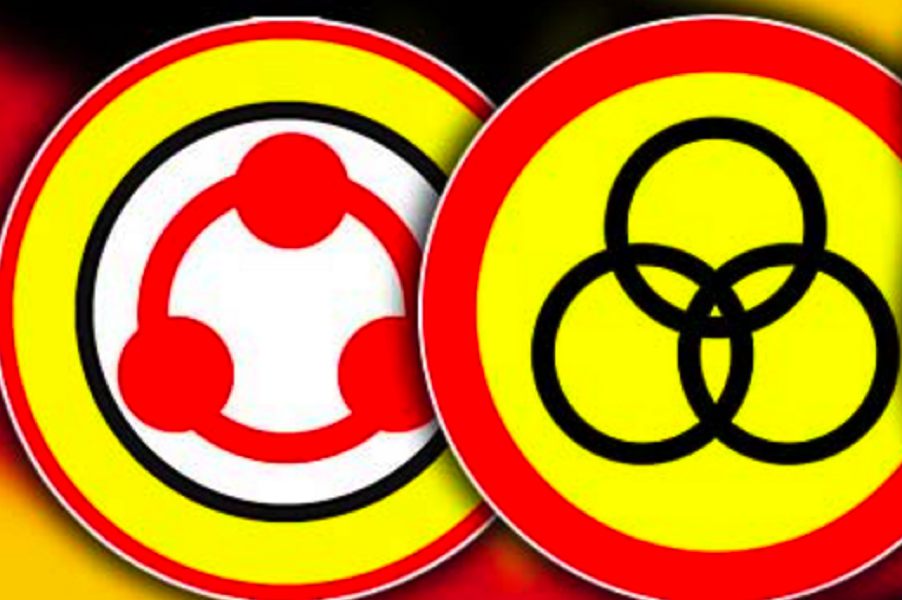 In emphesizing this yesterday, SUPP Youth Central Chairman Michael Tiang pointed out that  both Prime Minister Datuk Seri Najib Razak and Sarawak Chief Minister Datuk Patinggi Abang Johari, have unanimously and repeatedly made clear their stands that it is time for UPP members to return to SUPP.

“Instead of staying outside the door of BN, the members of UPP are urged for a come back to the family of BN by joining SUPP. The formula underlined by the two top leaders of BN is rather straight forward and clear-cut,” he said in a press statement.

Tiang also reminded UPP leaders that in spite of the fact that five state assemblymen are now with UPP, these constituencies doesn’t belong to UPP, but to BN.

“Indeed, they should never forget that during 2016 State Election those five state assemblymen had in fact quitted UPP so as to stand as BN direct candidates, and eventually managed to win those seats under BN’s banner and through BN’s campaign machinery,” he said.

Therefore, he added, UPP shall not be using the excuse of “we have 5 State seats” as their chips for bargaining.

“On the contrary, UPP leaders should have now made an immediate return to SUPP in order to retain their position as a BN ADUN,” he said.

However, he said as for those political parties outside the coalition of BN Sarawak which agree with BN Sarawak’s political agenda, it is only correct for such a political party to apply to join any existing BN Sarawak component party instead of seeking a merger.

In view of the above points Tiang is truly convinced that both Prime Minister and Chief Minister have rightly laid down a road map for UPP to come back to SUPP so as to be part of BN Sarawak for the interests and better future of Sarawak.

Tiang reckoned that such road map is truly wise and viable for UPP leaders to heed and follow. –Sarawakvoice