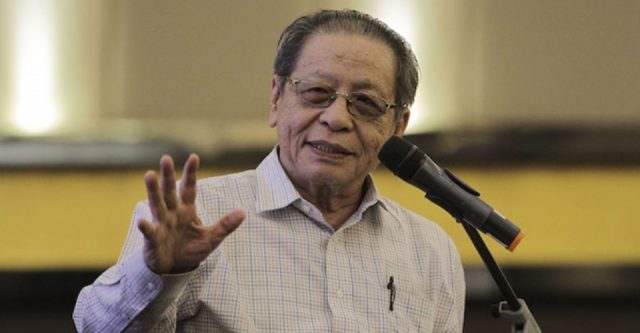 He said this was because both the government and the Barisan Nasional political coalition were the biggest manufacturers of fake news and false information in the country.

“It will be like asking thieves to catch thieves,” he said in a statement today.

He was referring to Minister in the Prime Minister’s Department Azalina Othman Said’s recent announcement of the special committee to formulate laws to tackle fake news.

Azalina also said the committee has been endorsed by Prime Minister Najib Razak and will include representatives from the police, the Attorney-General’s Chambers and the Communications and Multimedia Ministry.

However Lim said the fake news phenomenon must be combatted and not be weaponised by the authorities.

He feared that the government would use the fake news law to harass and persecute legitimate political opponents.

“Just like the MACC is being weaponised not to combat corruption but to harass and persecute Pakatan Harapan leaders.