Utama News Tiang: Those who left SUPP should return 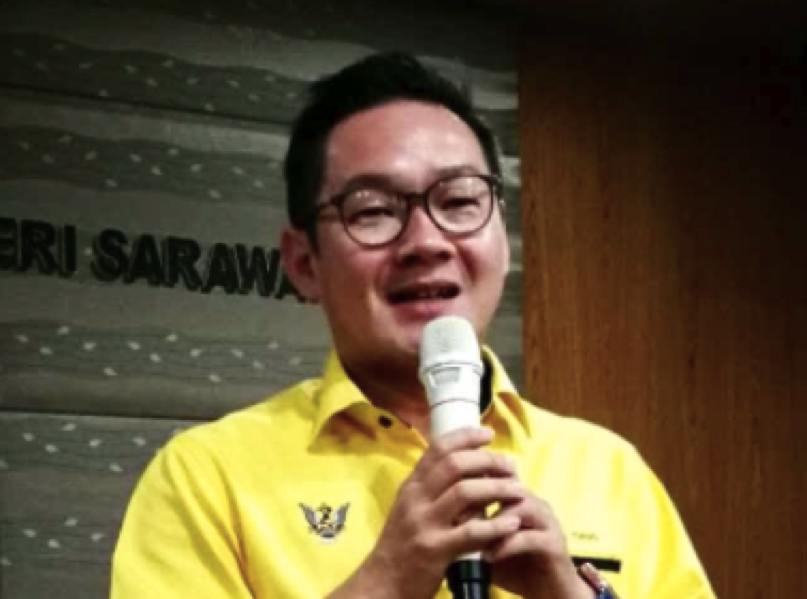 However,  he  stressed, for a BN component party to join force with any political party outside BN is out of question.

He added that recently there were repeated statements released in the press to urge SUPP and UPP to merge or to join force.

He added, as according to the solution offered by our Sarawak BN Chairman to those who left SUPP during his speech at SUPP’s Triennial Delegates Convention on 23rd last month was simply: “Come Back to SUPP!”

“ I don’t see how confusion can arise from those four words!” “There are no technical issues or whatsoever for those who are outside BN to join SUPP as claimed by some. It’s just a matter of filling up our membership application forms available at every SUPP branch all over Sarawak.” Tiang said.

“Why the issue of unity is always brought up by UPP every time an election is near? Let me urge those who left SUPP to join TERAS and UPP, the only real united political pact is Barisan Nasional and the only meaningful unity for those who left SUPP is to join SUPP, and together we fight for a stronger Sarawak,” he said.

Tiang  said during the BN Supreme Council Meeting held on 3rd January a consensus was made that all seats belong to BN component parties.

“Has journalism slipped to such lows?” – SUPP President