Utama News S4S: Autonomy the main issue in GE-14 for voters in Sarawak 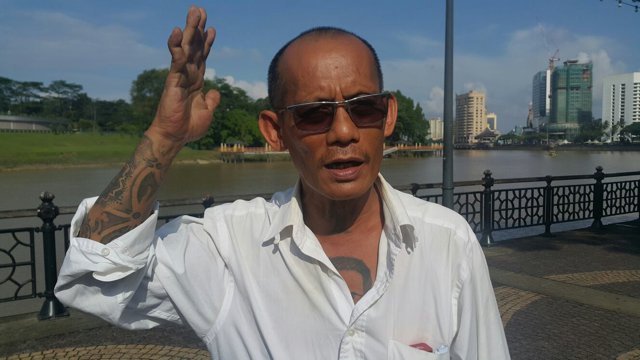 KUCHING:  Sarawak 4 Sarawakians urges all Sarawakian voters and particularly all prospective candidates to take their decisions not on personalities but on the policies, practices and partnerships that will build a better Sarawak and a fairer nation in the next General Elections.

S4S’ prime mover Peter John Jaban said  S4S: “if we want a stronger Malaysia, we must vote for the representatives who will recognise the rights of the people in full, without bias, ulterior motive or expectation of any return beyond the fulfillment of their duty to the people who allowed them into office.”

“This election feels like a turning point and, in Sarawak, autonomy will be a key issue. The world is watching what the Malaysian people will do. For all those who already feel the downward spiral of the economy, these decisions could compound or reverse this,” he said.

“Choices and coalitions must be made. Let us make sure they are the right ones for a stronger Malaysia for every state, including Sarawak,” Jaban said.

“Democracy and the pursuit of greater autonomy might not automatically be seen as the same goal. In modern Malaysia, however, they go hand in hand. Democracy is more than a system; it is a mindset – rule by the people for the good of the nation. While there can be no perfect system, at least we can strive for good intent,” he pointed out.

“If our representatives make decisions with this in mind, then no matter how flawed, those decisions can at least be justified. Democracy is not a system under which large sections of the population – either racial or regional – can be marginalised,” he said.

“Democracy should be a system, however, in which the representatives of the people strive to balance the interests of every group or individual, no matter how big or small, against all the others. Democracy is a system in which we are all equal in our rights as citizens, whether we are from East or West Malaysia, whether we are Muslim or Christian, whether we are indigenous or non-indigenous,” he said.

“Sarawak and Sabah’s special rights and privileges were not negotiated to set us above the rest of the Federation. Instead, they were negotiated to protect us from being consumed by a more developed neighbour. They were negotiated to prevent the plunder of our natural resources such as the oil and gas within our boundaries, to protect us from being supplanted in our livelihoods and economies, to preserve our unique cultures and traditions from overwhelming outside influences,” he said. – Sarawakvoice