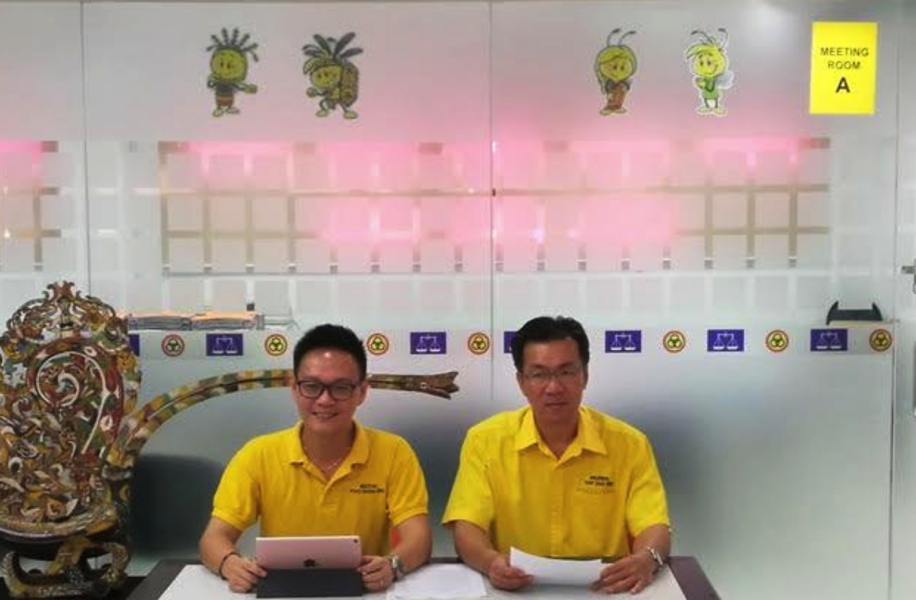 KUCHING: DAP’s Chong Chieng Jen’s claim that Penang is much better governed economically by DAP than Sarawak based on the differences in median and average monthly household income is shallow, misleading and betrays his lack of understanding of Sarawak, said SUPP Youth Publicity Milton Foo and  SUPP PCB Chief Wilfred Yap

“This is even more incredible as Sarawak is 119 times the size of Penang where our population is widely spread – reducing economies of scale to deliver uniform growth throughout the state. This is unlike Penang where the population is densely pack. I am surprised Chong does not understand this basic fundamental socio-economics differences,” they said in a joint media statement.

Foo and Yap said, a better way to know if DAP had managed Penang well would be to compare with similar industrialized states in West Malaysia such as Kuala Lumpur, Melaka and Johor.

They added, since 2011, Sarawak has also beaten Penang in terms of manufacturing investments every single year for the consecutive 5 years period from 2012 to 2016.

“Whilst Penang has a higher average and median household income than Sarawak of 25% and 30% respectively, the average expenses for a Penang household based on the 2016 household expenditure is 34% higher than Sarawak – thus negating the advantage of Penang’s higher income,” they remarked.

“This is unsurprising, as due to the BN Sarawak Government’s efforts, the monthly expenses for the typical household in Sarawak is much lower than Penang. Our electricity rate is lower, our water rate is lower, our housing costs are lower and we have zero tolls while the DAP Penang Government wants to introduce more tolls as per their transport plans,” they added.

According to them, unlike the DAP Penang Govt, the BN Sarawak Government manages our finances circumspectly & prudently. While our yearly State operating costs & expenses have barely doubled since 2008, the Penang government’s yearly expenses have increased 500% since 2008.

“This is why Sarawak registered a budget surplus of RM2.4 billion compared to Penang’s RM103.4mil in 2015 and our state reserves are now RM29.44 bilion compared to just RM1.56 billion for Penang without Sarawak needing to sell or trade away tens of billions of state land and assets like DAP government did in Penang,” they said.

Therefore, they said,  Chong should advise his master in Penang instead of wrongly criticizing Sarawak without basis as usual.