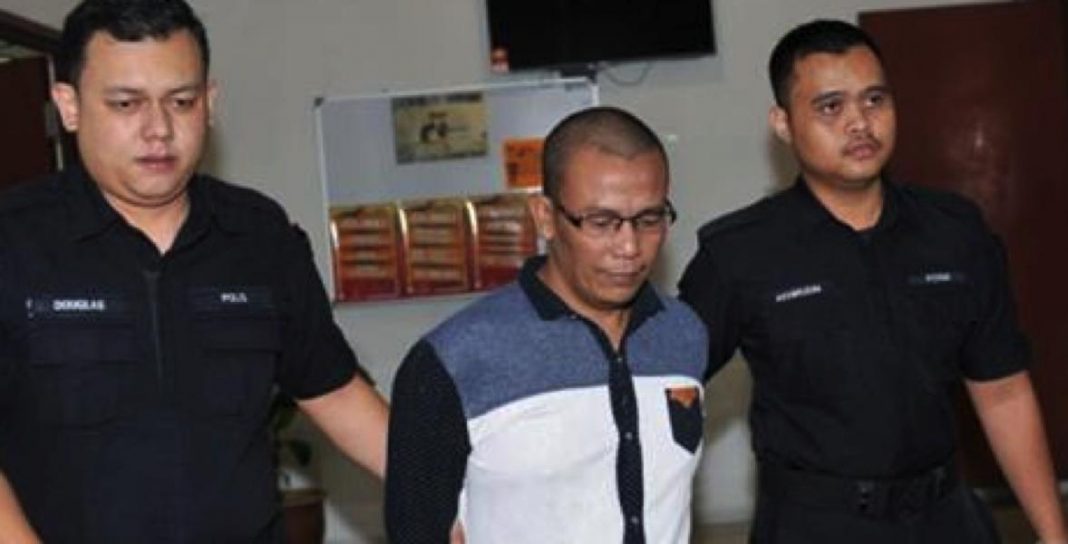 SHAH ALAM: A man who strangled his mistress’ husband to death because the woman wanted to end their secret relationship was sentenced to death by the High Court here today. 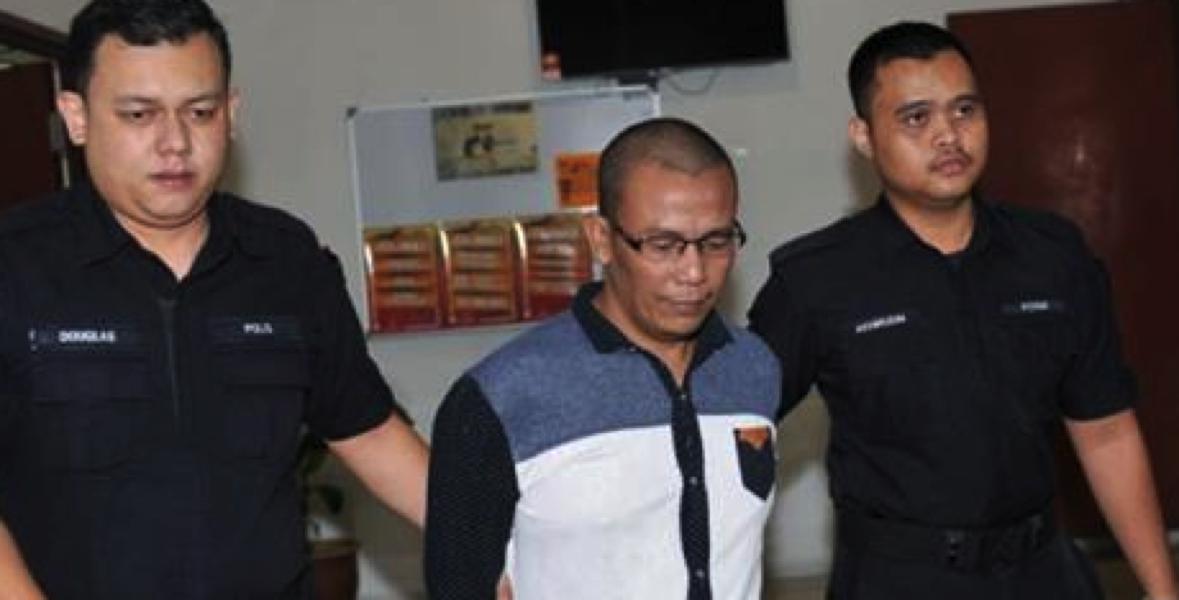 When handing down the sentence, Wong said the defence had failed to raise reasonable doubts against the prosecution’s case.

Jaafar was charged with murdering Jamingan Hambali, 44, in a Proton Saga car in Jalan Haji Omar, Kampung Banting, between 9pm on June 22, 2014 and 8.30am the following day.

He was charged under Section 302 of the Penal Code, which carries the death sentence upon conviction.

A total of 12 prosecution witnesses and a defence witness testified during the trial which began on Jan 11 last year.

In the judgment, Wong said the 10th witness (SP10) , who is a nephew of the accused, told the court that he was asked by the uncle to drive the car to the victim’s house and the victim got into the front passenger seat of the car, while the accused was seated at the rear passenger seat.

A heated argument broke out between the victim and the accused and then SP10 saw the accused strangling the victim with both hands, he said, adding that a testimony by a forensic expert confirmed that the victim died due to pressure on the neck.

On the defence by the accused that the argument broke out over unpaid salary, Wong said it could not have been the cause for the sudden provocation.

“The accused indeed had the intention to kill the victim and it was not because of sudden provocation. The defence by the accused was merely a denial and an afterthought,” he added.

Wong said based on the testimonies of the witnesses and facts of the case, he found that the prosecution had succeeded in establishing the case and as such, the court found the accused guilty as charged.

Getting prepared for the future pandemics