The Prime Minister said that he was confident of the role played by pro-Barisan government activists as they want to be seen as nationalists in the new battlefield.

“We have long been in defensive mode. Enough. It is now time to attack!,” he said in a post on his blog najibrazak.com titled “2017 Social Media Activists Assembly”. 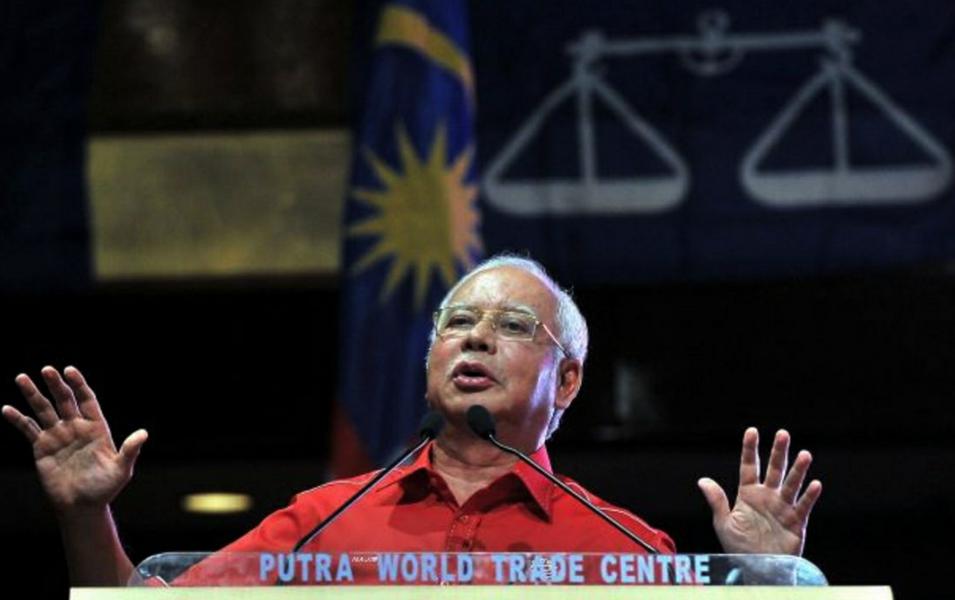 Najib said today’s battlefields such elections had changed and were no longer physical or face-to-face but in cyberspace.

He gave the example of the previous general election in which the Barisan government was exposed to attacks without any cyber army to retaliate, but today many activists were loyal cyber commanders ready to defend government policies.

The Prime Minister, however, reminded all social activists to hold on to three basic principles in the battle.

Firstly, he said, they need to avoid internal feuds among themselves and to be committed to the struggle to uphold the Barisan government and secondly to expand the cyber network so that messages are delivered to the people more effectively.

The third principle is that they should learn from what happened in the previous general election, he said.

“We must ward off in our response and not to be trapped as happened on polling day in the 13th general election in which the opposition disseminated false news that we were bringing in voters from Bangladesh to vote and that we created blackouts in certain places to manipulate votes.

“All these stories were preposterous but many were taken in by such news which did affect voters and the election,” he said.

Najib expects the opposition to use the same dirty tactics by hurling incredible stories to anger the people into hating the government as the opposition believed ‘if you cannot convince them, confuse them’.

The dirty tactics of the opposition, he said, clearly showed that if they could not sway voters with their empty or sweet promises, their modus operandi was to confuse the people and create disbelief and anger against the government.

The Prime Minister described pro-Barisan government activists as loyal commanders in the cyber space to defend policies and repel lies played up by the opposition.

“Insya-Allah with such fighting spirit and unity, we can obtain a bigger win in the 14th general election and Putrajaya will remain in the hands of Barisan Nasional,” he said. – Bernama