He said Sabah had developed rapidly and taken on a new look under Musa’s leadership.

“Kota Kinabalu looks different. It is the result of the brainchild of the Sabah Chief Minister and his friends in the state government. I am confident Sabah will continue to develop under Musa Aman’s leadership,” he said.

Abang Johari spoke at a dinner held in his honour last night in conjunction with his visit to Sabah. Also present were Musa and Sabah Deputy Chief Minister Joseph Pairin Kitingan as well as Sabah ministers.

Abang Johari said his visit to Sabah was to find common ground for the two states to achieve greater economic development based on their strengths.

He said that though the policies of Sabah and Sarawak differed from those of peninsular Malaysia, the country was fortunate to have Najib Abdul Razak as the prime minister because he showed concern for the two states.- Bernama 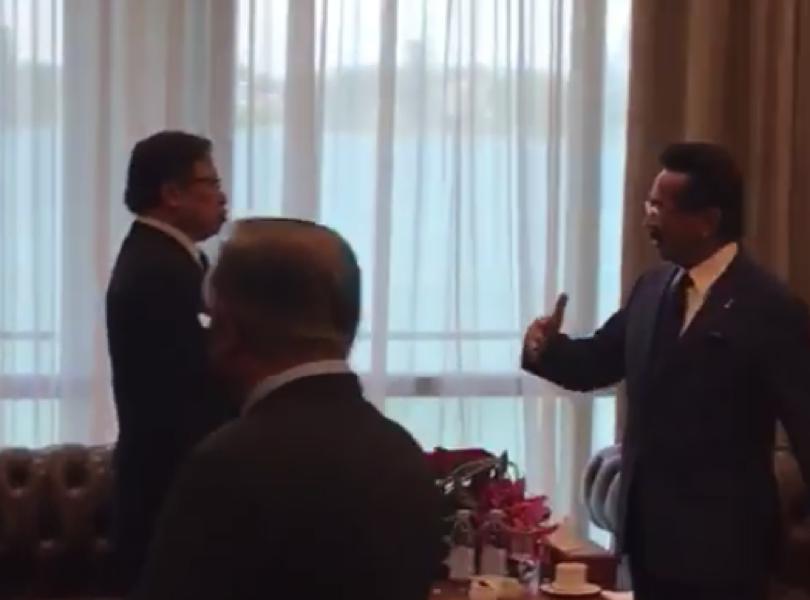