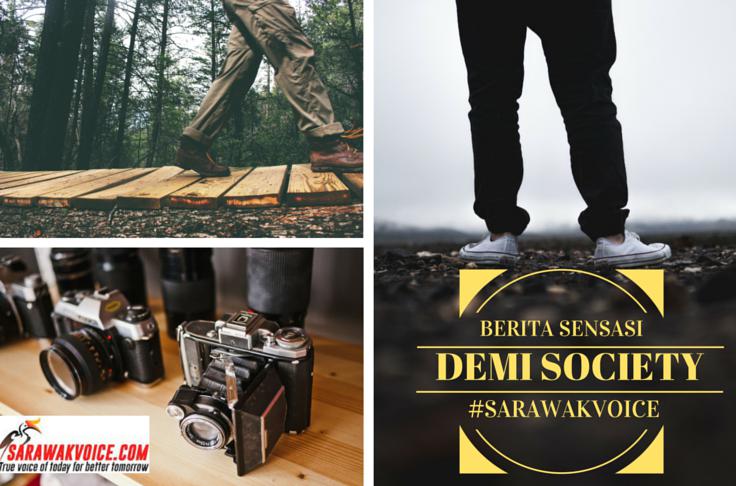 KUCHING: SUPP Public Complaints Bureauf Chief, Wilfred Yap said, Deepavali has become an occasion for social togetherness, both within the Hindu community and between neighbours and friends of all races and religions in Sarawak.

Speaking at  Deepavali charity event organized, Yap said, the charity event was indeed one way in which we come together as a multi-ethnic community to celebrate the Festival of Lights where individuals from various ethnic groups from all religious background come together bearing  lights from peace and unity in their own unique way.

However,  he said, Deepavali is not just a time for merry-making.

“It is also a time for us to remember the less fortunate around us, and to bring light into their lives,” he emphasized.

According to Yap, Deepavali signifies the triumph of good over evil, light over dark.

The slaying of the demon Narakusara by Lord Krishna was commonly cited as the origin of the Festival of Lights.

“But the values and principles that Hindus affirm when they commemorate Deepavali are of relevance to all peoples.  They have much in common with the values promoted by our other religions in Sarawak,” he said.

In an effort to bring the joy of the Festival of Lights to Sarawakians, he applauded and congratulated the Indian Association Kuching for making the effort to bring happiness to the less fortunate through the charity event in conjunction with Deepavali.

UPP should close shop, hope PBB is not greedy

Michael Tiang: The return of Sarawak’s right a mileastone