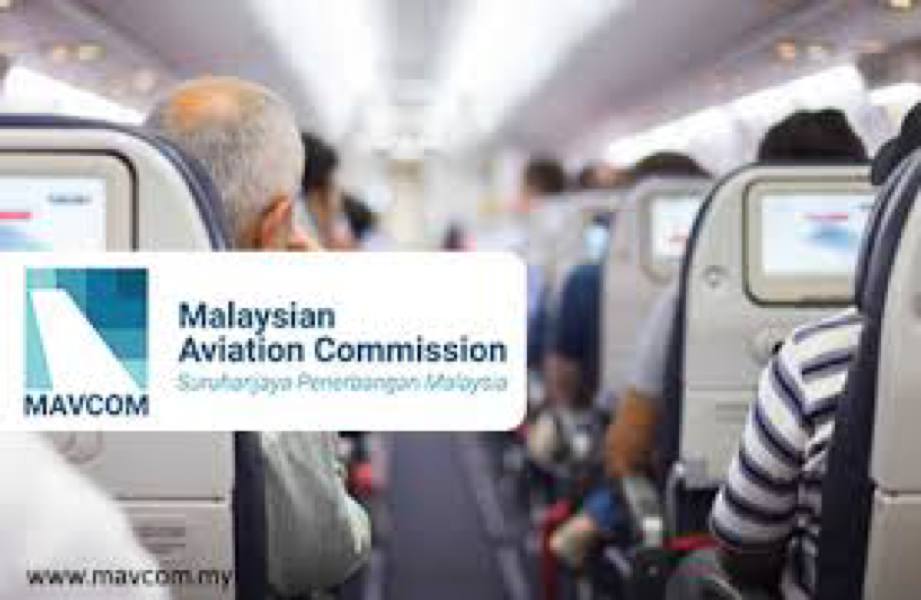 In making the call, Member of Parliament for Setiawangsa, Datuk Ahmad Fauzi Zahari, said the earlier the PSC or commonly known as airport tax, be standardised the better because if it remained unresolved, it would pose a threat to the Malaysian aviation sector.

“As highlighted by the International Air Travel Association (IATA), this disparity is not aligned with the International Civil Aviation Organisation (ICAO) principles,” he told Bernama in response to protests by IATA and the Association of Asia Pacific Airlines (AAPA) which stated that there was no justification for the big difference in charges since the facilities and services at the two terminals were comparable and that both terminals share the same runway.

Both the AAPA and IATA have written to the Ministry of Transport and MAVCOM on the need to introduce the same PSC rates at the two terminals as airlines are assessing the same level of facilities and services while pricing of services should be cost-related and non-discriminatory.

Ahmad Fauzi, who has a keen eye on the aviation industry, pointed out that Malaysia’s role in the industry was recognised internationally through its appointment as a member of the ICAO Council and it was important for the country to uphold the ICAO principles.

“Therefore, it is equally important that we must standardise the PSC so as not to flout principles set by this organisation,” he added.

The ICAO, based in Montreal, is a United Nations specialised agency and the global forum of states for international civil aviation that sets standards and regulations necessary for aviation safety, security, efficiency and regularity, as well as for aviation environmental protection.

Singapore and Malaysia are the only Southeast Asian countries sitting on ICAO’s current council.

But Ahmad Fauzi, who is also the Chairman of Technology Park Malaysia, stressed that any increase in charges ought to take into account the best interests of stakeholders and would not burden passengers especially the main user at klia2.

“What needs to be done is to standardise the airport tax and whichever airlines using KLIA will be subject to the same rates. It’s not only for airlines but to all airport users,” he said.

Basically, he added, if such hike in PSC was made, it was no longer a domestic decision but that of international convention to which Malaysia was bound to via international obligations.

“As I understand it, the airport tax at both terminals are lower than those at most other major airports in Asia.”

Deputy Transport Minister Datuk Aziz Kaprawi told the Dewan Rakyat in May that the ministry had not decided on the proposal by Malaysia Airports Holdings Bhd (MAHB) on the PSC while MAVCOM is currently conducting an independent review of the issue and is expected to make an announcement in due course.

Sabah Tourism Board Marketing Manager Normegawati Sapian, said the charges should be standardised as facilities at KLIA and KLIA2 were almost similar.

“There should be no difference in the charges as there was not much of a difference in the facilities at both airports,” she said when met at the Malaysia Association of Tour and Travel Agents (MATTA) Fair 2016.

MATTA President Datuk Hj Hamzah Rahmat said airport charges should be as low as possible and even suggested the government do away with the PSC to improve passenger traffic in efforts to encourage domestic and inbound tourism. – Bernama