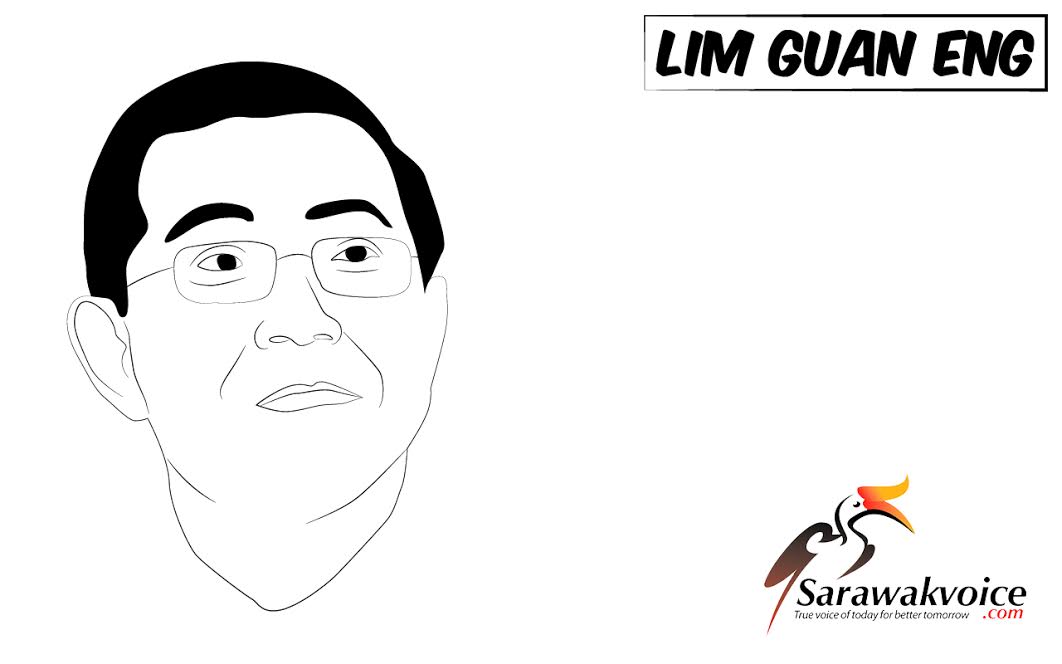 I refer to Bernama report highlighting my speech at the opening of the Penang Institute RM5 million new building 10 days ago which was only published now. The gist of the text of my speech stresses on the practice of freedom in Penang, the only place where there is freedom before speech and freedom after speech in Malaysia.

I had contrasted the Penang state government’s liberal position with the Federal government which would act against and punish those who dare to dissent publicly. Regretfully the use of the English simile has been misleadingly exploited by my opponents with lies that I was referring to Penang Institute as dogs.

Nothing could be further from the truth when the state government has fully supported independent researchers in Penang without fear or favour. However I do not wish to prolong this unnecessary controversy as I am aware that the Western context of a dog as a man best friend does not apply in the cultural context of Malaysia, especially when dogs are viewed negatively by nearly half the population. This has also other unnecesaary cultural and religious implications.

In that context, the word “watchdog” meaning to monitor is positive in the West but may now be construed negatively here for those with limited understanding of the English language.

I would therefore withdraw all references to the English simile of biting the hand that feeds you or barking and replace them with not showing disloyalty to the state government but giving members the right to dissent and make such differences publicly. I regret that this has given opportunities to those like Bernama who wish to make a mountain out of a molehill or create controversy by highlighting a small part out of nothing at all, so that the public can ignore more pressing matters such as 1MDB. GST and the donation scandal.

*Lim Guan Eng is the Chief Minister of Penang

No snap polls in Penang