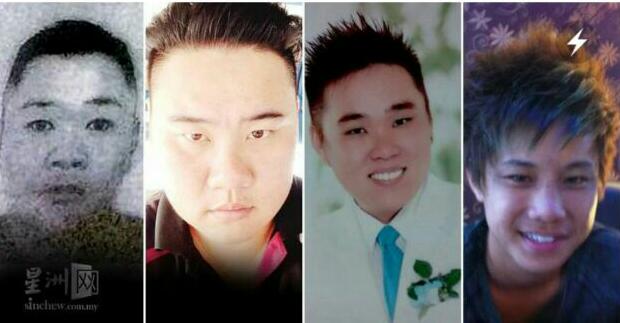 KUALA LUMPUR: The four Malaysian sailors who were recently released by Abu Sayyaf militants in the southern Philippines are expected to return to their home state of Sarawak on Tuesday.

“The police are taking their statements to find out who kidnapped them and other things. We have almost completed this.

“They are expected to be brought back to Sarawak tomorrow and police will handle this,” he said.

The four seamen were kidnapped from a tugboat in international waters off Pulau Ligitan in Sabah’s east coast Semporna district on April 1.

They were released last week. – Bernama

Image on Facebook that of kidnap victims near Semporna – IGP