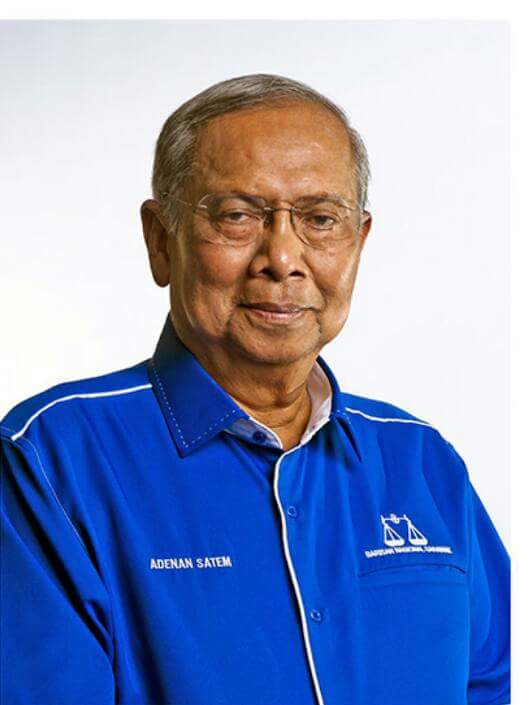 KUCHING; With the announcement of another five Barisan Nasional candidates for the 11th state election by Chief Minister Tan Sri Adenan Satem yesterday afternoon, Sarawak BN only needs to announce three more candidates to complete the list of 82 candidates for the polls.

The three state seats, that have yet to name their candidates are Tasik Biru and Marudi (both previously held by SPDP) and Meradong (SUPP).

Adenan, who is also Sarawak BN chairman, has set a precedence by naming the party candidates in stages prior to the nomination day.

The Election Commission (EC) which met this morning has fixed April 25 as nomination day and May 7 as polling day, which will witness 82 seats up for grabs, 11 additional seats from 2011 following the delineation of the electoral boundaries.- Bernama