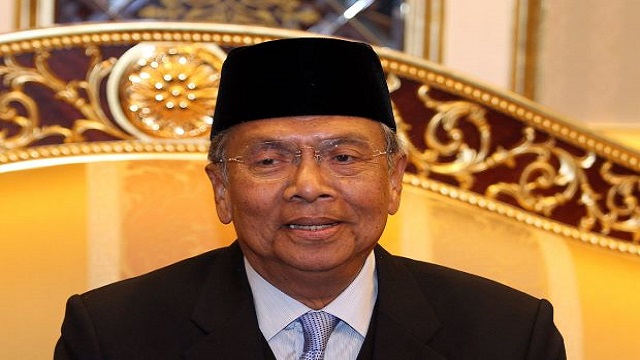 KUCHING: Sarawak Chief Minister Tan Sri Adenan Satem spoke of his close shave with death due to a heart ailment three years ago and how he was “ready to go”.

He said God had given him a new lease of life to “do what I have to do”.

“Three years ago I was very sick. I was at the IJN (National Heart Institute in Kuala Lumpur) and in Singapore. And there was a time I thought I was going. I called all my relatives, my children and grandchildren.

“They all came and you know when you called all your children and grandchildren, you know what it’s all about. I was ready to go. But God is great and I recovered and I was back to normal,” he told Bernama in an interview at his office here.

“When God gives me a new lease of life, he must be trying to drop a message to give me a hint of what I have to do”.

Adenan, who took over from Tun Abdul Taib Mahmud two years ago, went on to say that he had been very lucky in life and that God had been very kind to him.

“I have a very good life and so on, even a successful one, and I owe it (to myself) to help those who are less fortunate than I am,” he said.

And he revealed his philosophy in life and in doing what he did as a leader, he would always ask himself if his late mother would have approved of it or not.

“That is my policy, I would ask myself until today if my mother would give her blessing,” he added.- Bernama