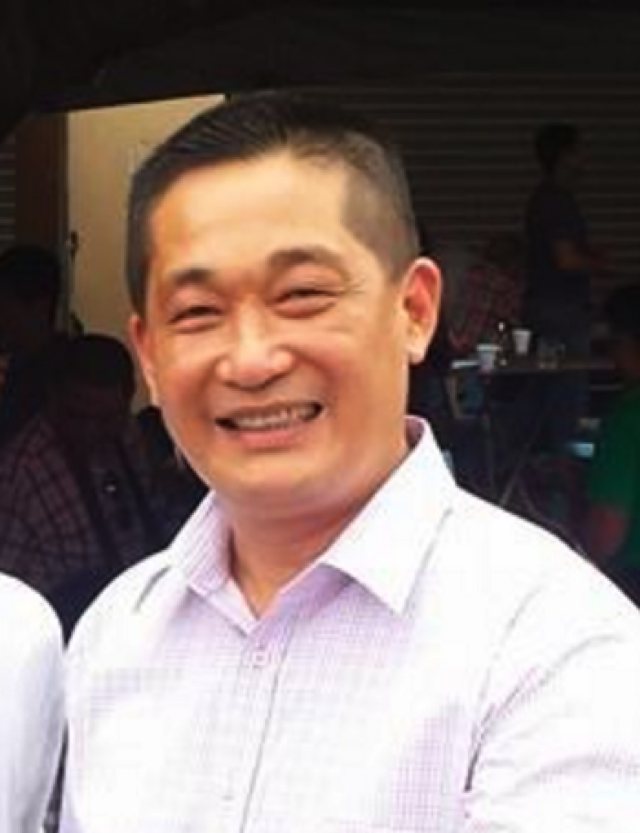 KUCHING: Batu Lintang assemblyman (ADUN) claimed, almost half a million Sarawakians who were supposed to vote in the upcoming state election would not be able to cast their vote and participate in electing their assemblyman because they are unregistered voters.

In other words, more than 30 per cent of Sarawakians will not be able to go to the polling booths.

The state election is expected to be held on April 30, and nomination on April 18. Sarawak has 1.14 million registered voters.

The Election Commission (EC) figures revealed that there were 302,391 ‘Bumiputera Sarawak’ who were eligible but were not registered as voters to vote in the coming election,” according to See Chee How in a press statement.

He said, it was estimated that there were a further 67,000 ethnic Malays and 100,000 ethnic Chinese who were above 21 years old but were not registered voters.

The State PKR Vice-Chairman said, 31 per cent of Malaysians in the country are unregistered voters, hence, are not eligible to vote.

As of Jan 1, this year, there were 13,468,946 registered voters in the country while 4,189,754 eligible voters  had yet to be registered, according to the Election Commission (EC) latest statistic.

Therefore, as unregistered voters they would be unable to cast their votes in the 14th General Election which is expected to be held in 2018.

According to See Chee How, the EC should reconsider its earlier decision and allow appointed and trained representatives from political parties to become assistant registration officers (ARO) to register new voters.

See How said, there were two serious setbacks for the country’s population of 31 million that claimed to practise parliamentary democracy.

“Firstly, only 37.5 per cent of the population, or 62.9 per cent, of all eligible voters voted in the last election in 2013 to decide the fate of this country.

“Secondly, one out of every three eligible voters is not a registered voter and hence, is not able to participate in the process of electing parliamentarians and state assembly persons,” he added. – SARAWAKVOICE.COM