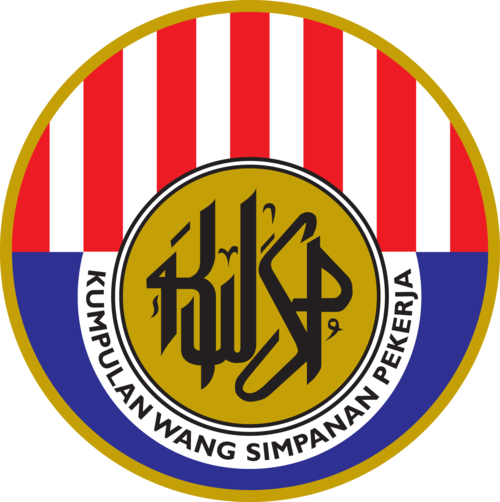 KUALA LUMPUR: The Employees Provident Fund (EPF), with the approval of the Ministry of Finance, today declared a dividend rate of 6.40 per cent for 2015, with a total payout amounting to RM38.24 billion.

The increase was in tandem with the growth in investment assets of the EPF, which stood at RM684.53 billion as at 31 December 2015. 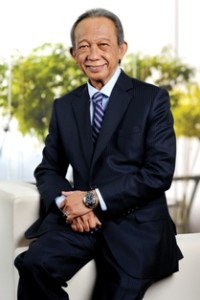 Chairman Tan Sri Samsudin Osman said, “The gross investment income achieved was due to our diversification strategy across multiple asset classes in various countries and markets.

Although the correlation is high among global markets, the diversification strategy allowed us to take opportunities through profit realisation and seek potential investments at attractive valuations.”

The EPF’s diversification into global assets and currencies allowed it to realise significant gains with profits from non-Ringgit sources making up 48 per cent of the EPF’s total gross investment income throughout the year.

“As a retirement savings fund, our investments have always emphasised on sustainability of returns over a long term horizon as opposed to short term gains. We are pleased to declare a dividend rate of 6.40 per cent, a commendable performance given the prevailing challenges.

During the year under review, Equities continued to be the main contributor of income with 58.81 per cent amounting to RM26.01 billion, up 13.54 per cent compared with RM22.91 billion in 2014. The foreign equity portfolio played a significant role in 2015 by generating more than 50 per cent of the income from equity investment.

The EPF’s investments in fixed income instruments continued to provide a stable stream of income. The asset class, comprising Malaysian Government Securities & Equivalent and Loans & Bonds in total contributed 35.40 per cent of the RM44.23 billion gross investment income for the year.

The Real Estate and Infrastructure asset class contributed RM1.70 billion in investment income in 2015 with annual growth of 22.23 per cent compared with 2014. Within the asset class, the foreign investment, which was initiated in 2010, showed encouraging performance over the years.

“Our structured overseas investment programme, which formally started in 2006, contributed 48 per cent of the total RM44.23 billion investment income this year despite being only 25 per cent of our total investment size, thus outperforming our domestic assets,” added Tan Sri Samsudin, who congratulated the EPF management and staff on the respectable performance during the year.

As EPF gears up for the launch of its Shariah retirement saving scheme in 2017, its exposure to Shariah compliant investments covering multiple asset classes to date exceeds 40 per cent of total assets.

The EPF also ensures that all investments, including the non-Shariah assets, are ethical in nature, which filters out investments in sectors that promote gambling, alcohol/liquor and military weapons, among others.

Commenting on the economic climate in 2016, Tan Sri Samsudin cautioned that this year would be more challenging.

“A combination of growth fears and depressed commodity prices have seen most major indices fall, including the FBMKLCI, since the start of the year.

This is a very different climate than the first half of 2015 in which our investments in global markets were able to mitigate the impact from the domestic market downturn.

The volatility in the currency markets also means that it will be difficult for the EPF to repeat the outperformance in global assets that we saw in 2015.

“Nevertheless, we will continue to preserve and further enhance the value of capital from members’ contribution by maintaining stable and consistent returns over the long term within tolerable risk limits,” he said.

The EPF account statement for the crediting of the 2015 dividend is available online via i-Akaun at myEPF website (www.kwsp.gov.my). Alternatively, members can obtain their statement via EPF kiosks or visit any EPF branches starting Sunday, 21 February 2016.